Rajkumari Amrit Kaur: The Founder of AIIMS And 1st Health Minister Of India

Dame Rajkumari Bibiji Amrit Kaur Ahluwalia, an activist during the independence movement in India and the first Health Minister of Independent India. She is also the reason we have one of India's most renowned medical institutes i.e. All India Institute of Medical Sciences (AIIMS).

Born to Raja Sir Harnam Singh Ahluwalia, a member of the Kapurthala Royal Family on 2nd February 1887 in Lucknow, Uttar Pradesh (then United Provinces), Kaur was the youngest of her siblings. After spending her early years in India, she was sent off to England for her education. Her obituary in the New York Times in 1964 even mentioned that “Princess Amrit Kaur was as much a product of Edwardian England as she was of India”. Also Read: Roopi Gill’s Sudden Weight Loss Raises Concern! Kaur returned to India in 1908 at the age of 20 and began her journey towards a life of nationalism and social reform. She was appointed the first Health Minister of India in 1947 and remained in office until 1957. During her tenure, Kaur ushered in several healthcare reforms in India and is widely remembered for her contributions to the sector and her advocacy of women's rights. Kaur was also a member of the Constituent Assembly of India, the body that framed the Constitution of India. She even held the charge of Sports Minister and Urban Development Minister and was instrumental in setting up the National Institute of Sports, Patiala. Also Read: Model Mehak Gupta Celebrates Baby Shower, Pictures Surface

To think that Amrit Kaur was the first Health Minister of India that too as a woman at the time when women were treated just as housemakers and not someone who would take part in decision making for the country! However, one the major contributions of Kaur to the country include her part in the creation of AIIMS. 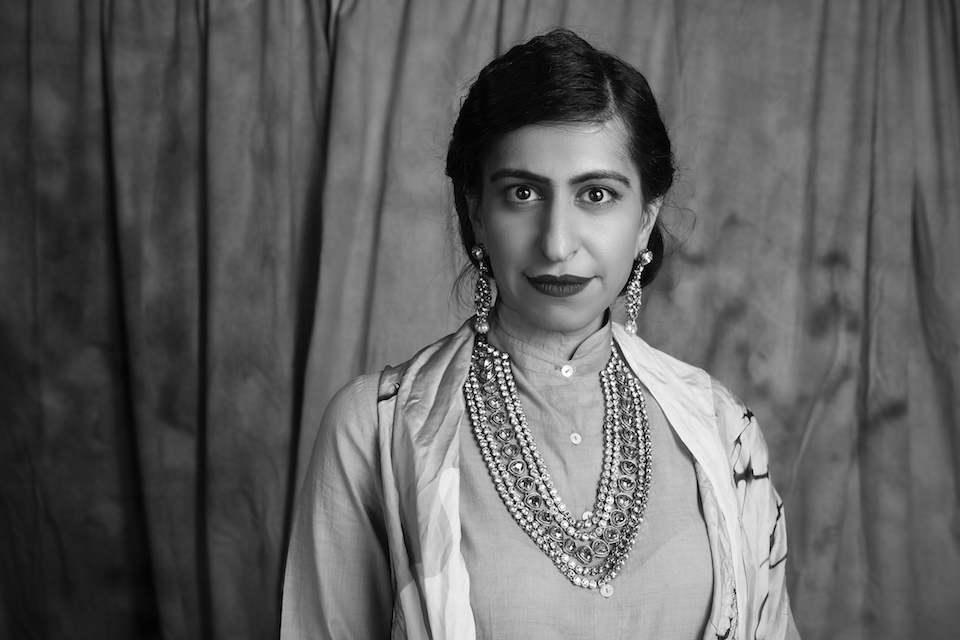 Even though it is the first prime minister of the country, Pandit Jawaharlal Nehru, who is credited for the heights reached by AIIMS, which is true but the real driving force behind it was Kaur. Do you know how AIIMS came to be the institute we know it as today? Read ahead to know the story. Also Read: Punjabi Film Director Ravi Punj Steps Into Bollywood With His Next Film!

The creation of a major central institute for post-graduate medical education and research had been recommended by the Health survey of the government of India, a decade ago in 1946. Though the idea was highly appreciated, money was a concern. It took another 10 years for Kaur to collect adequate funds, and lay the foundation of India’s number one medical institute and hospital. Not just the funding, Kaur’s speech in the Lok Sabha sparked a vigorous debate in the house over the nature of the institute. But the bill moved fast, gaining the approval of members of both the houses, and by May that year, the motion was adopted. Thus the All India Institute of Medical Sciences was born.

Apart from passionately laying the foundation of AIIMS, she also founded the Indian Council of Child Welfare and became its first president. She was president of the Indian Leprosy Association, the Tuberculosis Association, and vice-president of the International Red Cross Society. She led the Indian delegation to the World Health Organisation (WHO) for four years and was president of the WHO assembly in 1950. Kaur passed away on 6 February 1964. She was never married and didn’t have children. Her family’s descendants now live in Chandigarh. Also Read: Parmish Verma Fined For Loud Music During Extravagant Wedding