Punjabi music director Beant Singh Aujla, popularly known as Preet Aujla has been arrested by the CIA-2 team of Yamunanagar police for allegedly committing a local fraud of Rs. 25 Lakhs.

Singh, who runs the Mohali-based Maha Music and Films Production House Private Limited has apparently defrauded a local under the pretense of giving him a role in a Punjabi song and sending him abroad. Also Read: ‘iBaba’, An Indian-American Sitcom By Punjabi Director Harper Gahunia

He originally hails from Tarn Taran in Punjab but is currently living in Kharar and according to a police PRO, he has already been booked in several fraud cases in Haryana, Punjab and Uttar Pradesh.

The crime branch in charge Mehroof Ali said that several films and songs had been shot at his production house. “In this case, Atul, a resident of Sarojini Colony, had complained with us in April that Aujla took money from him and didn’t provide the services. He was also intimidated when he had asked about the money. He was presented before a court and sent to five days of police remand,” he added. Also Read: Litt Record’s New Comedy Film Announced ‘Jattan Da Munda Gaun Lagya’! 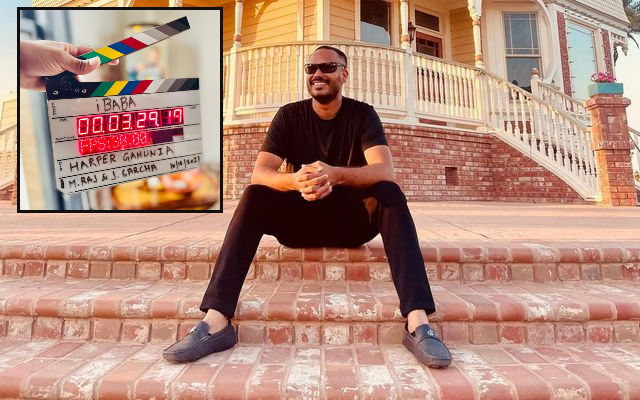