Sardar Udham Singh, the Soorma of Punjab who took part in the Freedom Movement of India as a revolutionary, the one who took revenge for the Jallianwala Bagh Massacre from the British. After innumerable historical biographies, there is finally a film based on this freedom fighter’s contribution to the freedom struggle.

Being a historical biopic, it is inspired by true events so most people already know the story. Sardar Udham Singh was just 19-years-old when the Jallianwala Bagh Massacre took place on 13 April 1919. At such a young age, Singh had resolved to take revenge for this crime from the people in charge namely General Reginald Dyer and General Michael O'Dwyer. However, General Dyer died in 1927, so it was General O’Dwyer, who was left for Udham Singh to avenge the deaths of the Jalianwala victims. So the story is based on the whole event of how Singh goes to London and executes his plan to kill O’Dwyer.

If we talk about how the story is depicted in the film, the expectation is that the film will follow the format— Jallianwala Bagh Massacre, Sardar Udham Singh’s planning for revenge, Sardhar Udham Singh meets Bhagat Singh and then the final shooting will be the big theatrical moment. But it was surprising to see that the film was cut in a non-linear manner, which basically means that the timeframes jumped from one to another instead of following a continuous format.

So in the beginning 30 minutes where the film shows how Udham Singh got released from jail and then reached London through Kashmir, sets the pace for the whole film. But the next one hour which shows the whole planning and plotting for the shooting at Caxton Hall seems exaggerated. Also Read: Did You Know That Nargis Fakhri Featured In Punjabi Songs Too!

Instead of stretching this part so much, they could have shown us more of the friendship between Bhagat Singh and Udham Singh because the organization both of them were a part of i.e. Hindustan Socialist Republican Association (H.S.R.A) was mentioned in the film multiple times. There were these details which could have been put in as well like the reason for Udham Singh’s arrest in 1927, which some of the viewers might not know about!

Overall, the film was nice since it is a biopic and we all know about the people but the film could have deducted a few things and added some more detail at other points.

The lead actor playing the role of Shaheed Udham Singh is Vicky Kaushal. Kaushal has been seen in other biopics or patriotic films like Sanju, where he played the best friend of Sanjay Dutt (Ranbir Kapoor) and Uri, where he was the main lead, an army officer. From doing side roles in movies to becoming one of the most famous Bollywood names, Vicky Kaushal has come a long way and we feel that no one else would have been able to justify the role of Sardar Udham the way Kaushal did. Also Read: Saajz Reacts On The Unruly Behavior Of Afsana Khan In Bigg Boss 15!

The way the Jallianwala Bagh massacre was picturized and Vicky Kaushal was shown as a 19-year-old Udham Singh will literally give you goosebumps. We are short of words to explain the way Kaushal depicted the emotions of a young boy experiencing such violence, be it helplessness, the wish to save lives or take revenge! The portrayal of the whole massacre incident is done exceptionally well. The whole one hour where the event is played out, Vicky Kaushal’s acting in it deserves an award.

Even the supporting actors did well. Bollywood is known to work well on each of their characters. Also, Amol Parashar who plays Bhagat Singh in the film played the character skillfully. The only complaint we have is that Bhagat Singh’s role should have been longer. Hence the acting in the film was adept.

The director of the film is Shootij Sircar. Now, looking at his previous works like ‘Piku’ (2015) and ‘October’ (2018) we know that Sircar looks at every minor detail. The same goes for this film but somehow ‘Sardar Udham’ had some shortcomings. For example, the poster look of Vicky Kaushal was exceptional but we didn’t see it in the film itself! Also Read: Femina Miss India Punjab, Navpreet Kaur Returns After Battling Severe Illness!

As mentioned before, the film has a good start then gets a little slow in the middle and then ends on a high note with the Jallianwala Bagh Massacre. The best part of the film—cinematography-wise, DI-wise and acting-wise was the massacre portion. At the same time, small details which should’ve been a part of the whole film like Sardar Udham’s background were missing.

The film is worth watching, it gets a little boring in the middle but still the acting, directing and the way it is presented deserve an applause. Also Read: Aditi Dev Sharma’s Weight Loss Transformation Is Incredible! 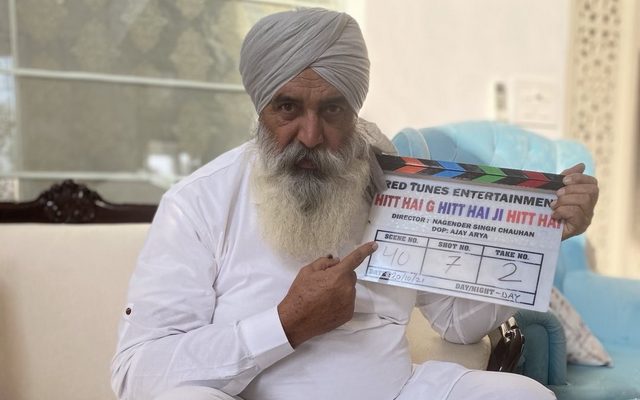 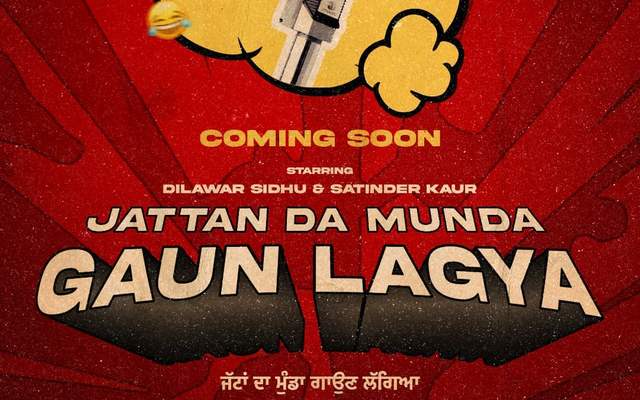