This one will be produced under the banner of Red Tunes Entertainment to be directed by Nagender Singh Chauhan.

The veteran actor took to his social media handle to share the update. In the picture that he posted, he can be seen holding the clapboard of the project as he donned white kurta –pyjama. Have a look! Also Read : Saajz Reacts On The Unruly Behavior Of Afsana Khan In Bigg Boss 15!

Except from the title, nothing has been revealed as of now but let’s see what this one hold for its audience. 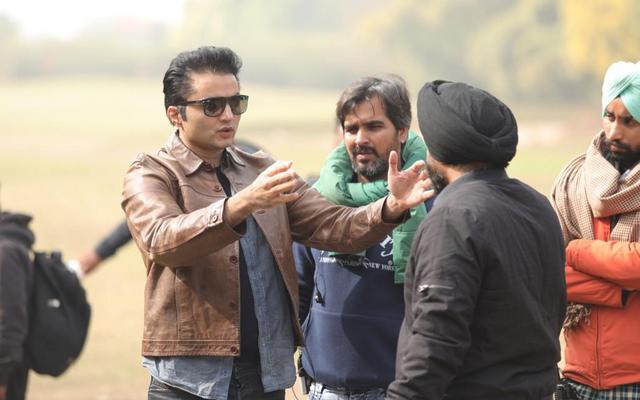