The trend of gymming and sharing transformations has been on the rise especially since everyone was stuck at home during the lockdown. But among all those divas and unattainable bodies, we also have some transformations that inspire us and give us hope that attaining a healthier body may be tough but still a realistic goal. One example of this kind of influence is Aditi Dev Sharma. Also Read: Congratulations! Happy Times In Rana Ranbir Family, Seerat Gets Engaged!

Sharma had gained a lot of weight during her pregnancy in 2019. Aditi Sharma and her husband Sarwar Ahuja had been tight-lipped about Sharma’s pregnancy. It was only after the baby was born that the news spread. However, while doing interviews for her then-upcoming film opposite Satinder Sartaaj, ‘Ikko Mikke (2020)’, it is evident that Sharma still had the baby fat. Also Read: “Pind Chakka De Shikaari” Series OTT Review

Now the actress is back with her slender figure and giving us major transformation goals along with the vacation pictures she shared earlier this month! The work she has put in post-pregnancy to lose all the extra weight is surely appreciable. Have a look at her pictures here! Also Read: Calgary Gets Its First Punjabi Descent Female Mayor, Jyoti Gondek! 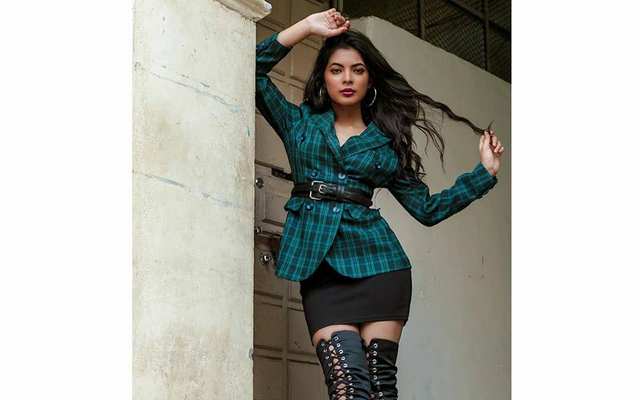