Veteran actress Simran Sehajpal’s younger son, Rohit passed away today. The reason of his death is yet unknown.

The news was shared on the official page of North Zone Film & T.V. Artistes’ Assosciation. Reportedly, Rohit had come on his elder brother’s wedding but returned the very next day of wedding. Also Read : De De Geda: Ammy Virk Announces His First Release For 2022!

As soon as the news of his demise surfaced, several artists from the entertainment industry started to pour in their condolence messages. Also Read : Jagjeet Sandhu Commences The Shoot For His Next Film ‘Chor Dil’ 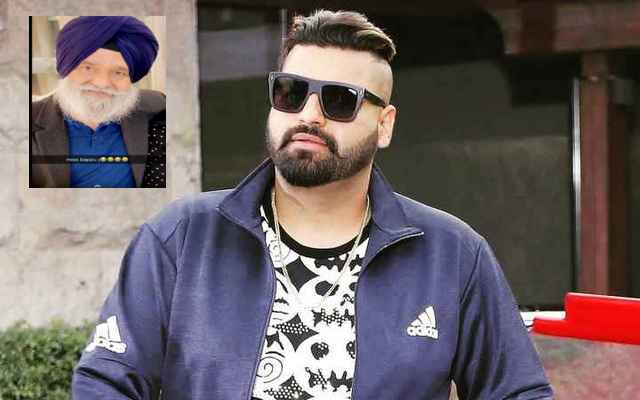