The modernization of our cities has resulted in a slow and silent death of our histories. The Burail Fort situated in sector 45 of Chandigarh is one such example.

Built during the Mughal period, i.e. more than 350 years ago, the fort is now lost in the maze-like streets of the busy city. The fort remained under the control of Mughal Faujadar up till 1712 AD. Did you know that the Faujdar used to keep every newly married woman with him for few days before sending her back to her husband? Also Read: Dev Kharoud Announces Yet Another Sequel ‘Blackia 2’!

The people of the place complained to the Sikh warrior Banda Singh Bahadur against him and he sent an army of Sikhs who managed to free the fort but died fighting the Mughal soldiers.

Now, only three out of its four bastions of the fort remain standing. Passage of time coupled with government indifference has led to the construction of houses within the walls of the fort and inside its bastions. Also Read: Bigg Boss 15: Afsana Khan Gets Into Ugly Verbal Spat With Shamita Shetty And Vishal Kotian 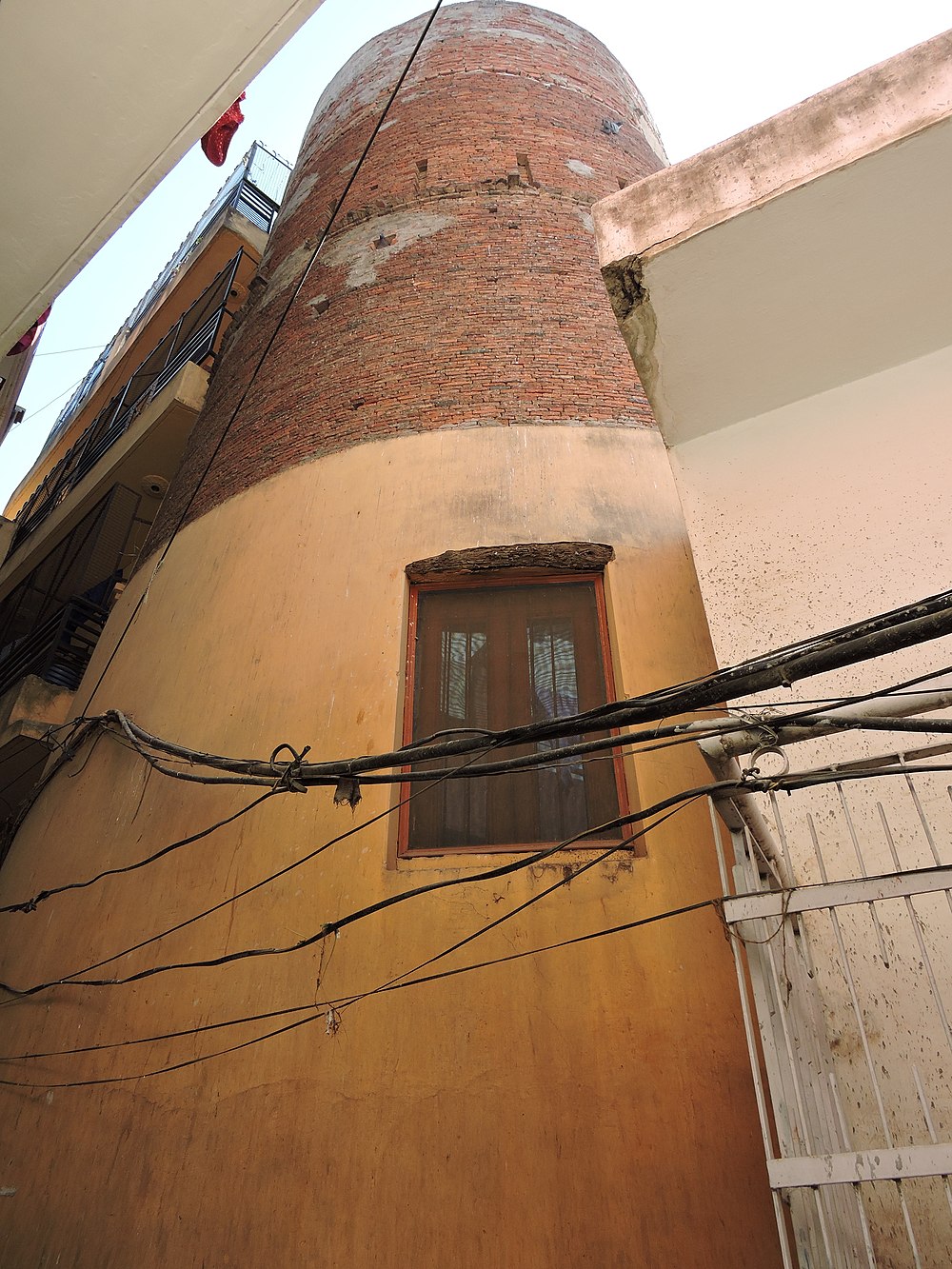 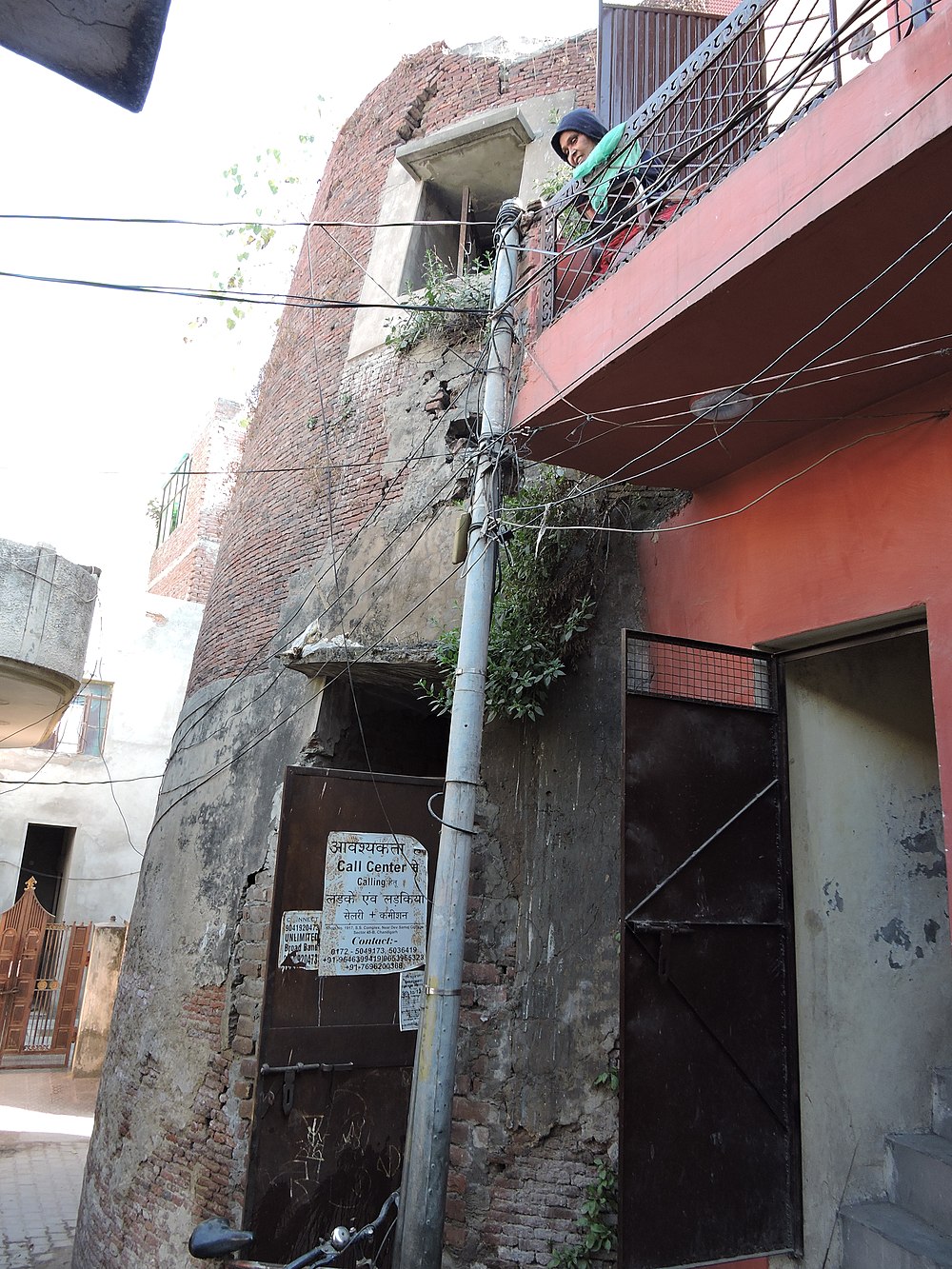 Did you know that until recently even the Archaeological Survey of India was unaware of the existence of the fort? Also Read: Another Punjabi Film ‘Mahi Mera Nikka Jeha’ Announced!

The only reminder of the fort's history is a gurudwara that has been constructed in its memory in Sector 44, Chandigarh. 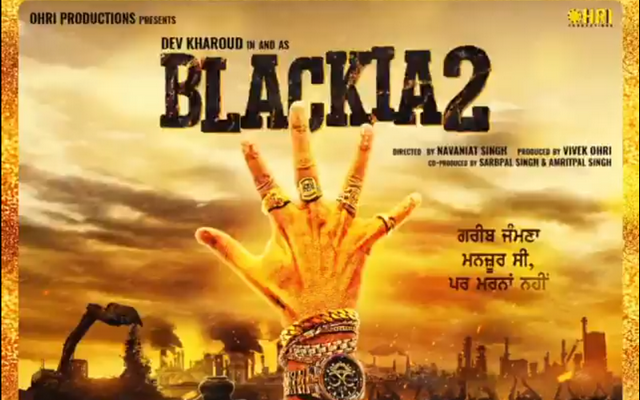 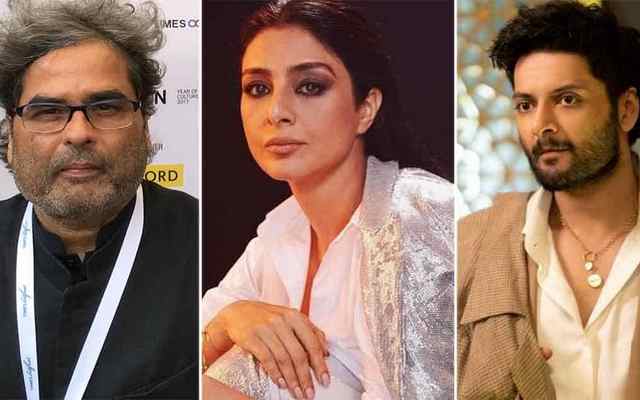 khufiya to star this punjabi actress...