Bigg Boss 15: Afsana Khan Opens Up On Her Struggle Days!

As the controversial reality show, Bigg Boss 15 has started off everyone is glued to their television screens. This time once again it has become even more interesting to see our ‘Dhakka’ girl, Afsana Khan in the show. Even before entering the show, she had grabbed headlines as she suffered panic attacks and several rumors speculated that she might not even enter the show but eventually she entered the show.

After entering she revealed postponing her marriage with fiancé, Saajz and then indulge in war of words with Vidhi Pandya. Also Read : Punjabi Actor-Director Vikram Dhillon Booked For Cheating 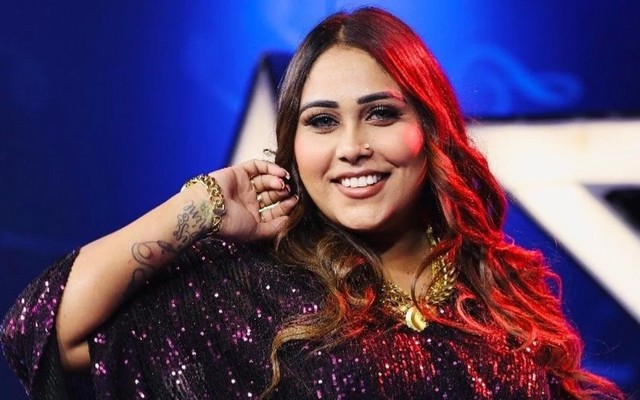 So, while conversing with the fellow contestants, she revealed that there was seen a time when she could not afford to purchase a water bottle of Rs. 20. Furthermore, she even revealed that she used to survive on a packet of chips because she couldn’t afford a full meal.

The singer shared how her participation in the reality show garnered immense fame and worked in her favour. Afsana further told about how she started earning a little thereon and gradually reached where she is today. Also Read : “Murabba” OTT Series Review

Meanwhile, Jay, Vidhi and Donal praised her efforts and discussed how struggles play an important role in everybody’s career.