Women’s rights activist, noted author and journalist, Kamla Bhasin passed away at the age of 75 on Saturday morning. She was battling cancer which was detected a few months back. 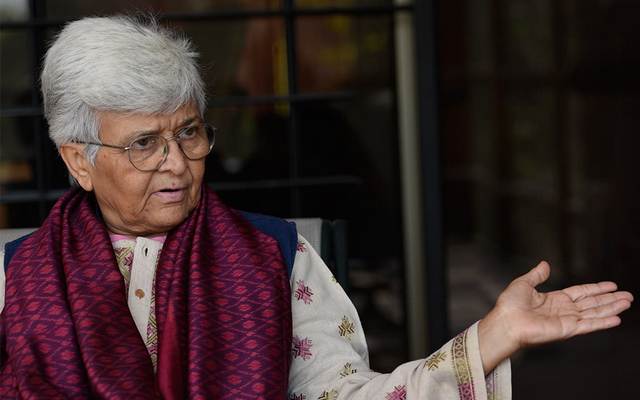 Team GhaintPunjab offers its heartiest condolences to the bereaved family. May the departed soul rest in peace.

Kamla was very well-known for being a part of ‘One Billion Rising’ campaign in South Asia among other important movements. She had been working on issues related to gender, development, peace and human rights for over three decades in India and other South Asian countries. She had authored several books on feminism and women’s issues ever since she started to work on developmental issues in the 1970’s. These books have been translated into more than 30 languages. She was also one of the founders of Jagori, a civil society organization working for women’s empowerment. Also Read : Ahan! Neha Kakkar Turns Director For Hubby Rohanpreet’s Next Song! 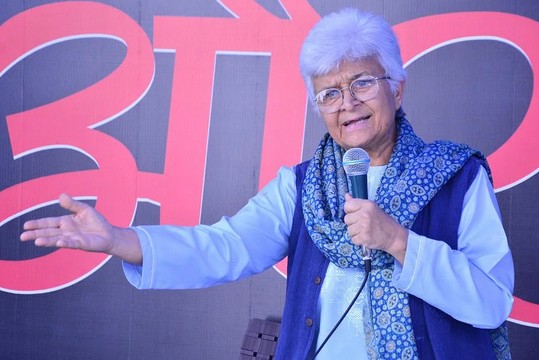 The feminist icon was was born on April 24, 1946 in the district of Mandi Bahauddin, (now in Pakistan). After Partition, her family shifted to Rajasthan in India. Also Read : Diljit Dosanjh Doesn’t Want To Be A Bollywood ‘Star’!

She completed her graduation and post-graduation studies in Rajasthan. After this, Bhasin studied sociology at the University of Münster in West Germany.