In the latest hearing in Domestic Violence case, singer-rapper Yo Yo Honey Singh has assured the Delhi Court that he will not sell his UAE property as his wife Shalini Talwar has rights over it. He further assured that he will also file the company documents.

Senior Advocate John Rebecca has been appearing on behalf of the singer. On Friday, Metropolitan Magistrate Tania Singh recorded the statement by counsel on behalf of singer. The matter is now listed for further arguments on September 28, 2021. Also Read : All You Want To Know About The Punjab’s New Chief Minister, Charanjit Singh Channi 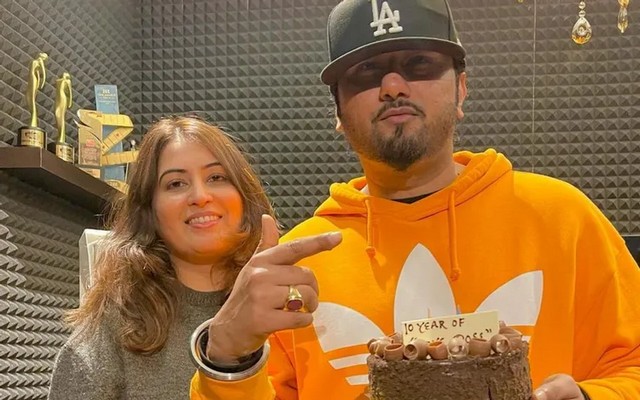 Let us remind you, in the ongoing domestic violence case against the singer the court had directed him to not create any third party rights on the propert nor sell it after his wife had filed a fresh plea in the court for the same. Also Read : Delhi Court Issues Notice To Yo Yo Honey Singh After Shalini Talwar Files A Fresh Plea