From Pollywood to Bollywood to now Netflix, our Dosanjhawala Munda is all set to make his debut in a web series on Netflix. But what’s even greater is that he is co-starring with the ‘Newton (2017)’ actor Rajkummar Rao.

Both Rajkummar Rao and Diljit Dosanjh are set to star in a Netflix series, directed by Raj and DK. Raj Nidimoru and Krishna D.K., collectively known as Raj & DK, is an Indian filmmaking duo who primarily works in Hindi films. Also Read: Sidharth Shukla ‘Alive In Memories’ As Shehnaaz Gill’s Brother Shehbaz Gets His Face Tattooed! 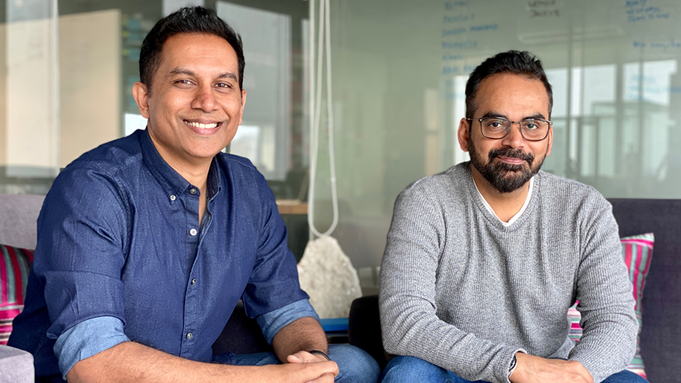 The series, which is yet to be named, will be coming out in early 2022 once the director duo completes their ongoing series, which casts Bollywood actor Shahid Kapoor.