Singer-Rapper Pratik Singh Sisodia aka Badshah recently shared a throwback photograph from his college days while he was pursuing his Engineering degree from a Chandigarh based college. In the photograph that he posted on social media he can be seen posing with his friend. He is seen wearing a pink colored shirt with a black blazer on it.

As soon as he posted the photograph, his fans and followers seemed quite surprised. One of the users wrote, “pehla rich engineer” while another wrote, “Engineer can do anything except engineering”.  Also Read : Punjabi Singers Who Chose Engineering Before Pursuing Careers In Music!

Well, no matter what educational background Badshah belongs to, destiny had its own plans for him rather better plans. Today, ‘Mercy’ singer can make anyone groove on his beats and enjoy. Owing to his immense talent and hard work he has surely come a long way. Also Read : Rajbir Singh, A Rickshawala From Amritsar To Be Awarded The ‘Bhagat Puran Singh’ Award!

For the unversed, let us tell you Badshah was born in Delhi and completed his school in Delhi itself. Later, he enrolled himself at the Banaras Hindu University in Varanasi before moving to civil engineer at PEC, Chandigarh. It was actually where he was exposed to new Punjabi music which inspired him to take on "rap" writing. 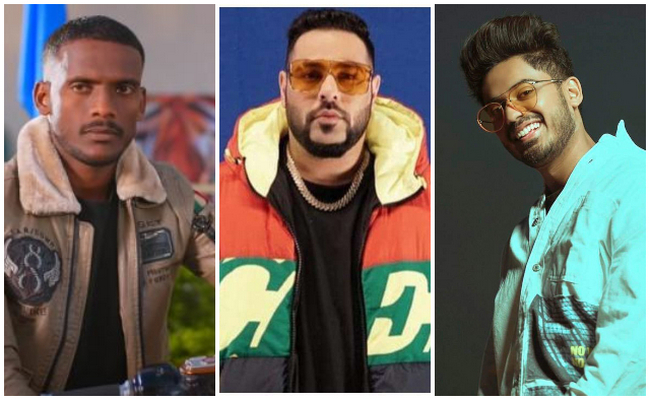 singers who chose engineering before music...

punjabi artists who own clothing brands...