We Bet You Didn’t Know These Facts About Kainaat Arora!

The ‘Faraar’ star, Kainaat Arora has not only made her name in the Punjabi industry but even Bollywood and the industries in South India. However, not much is known about the diva. So here are some facts we can bet you did not know about her. 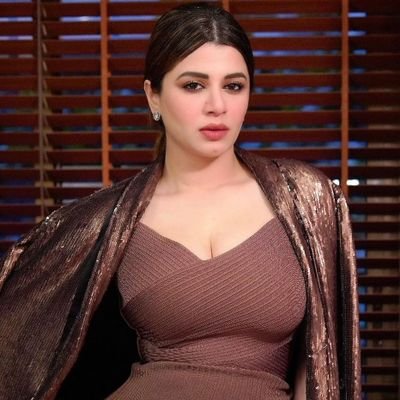 Her Real Name Is Not Kainaat Arora!

Many Punjabi singers and actors acquire a stage name once they enter the media business and so has Kainaat. But the fact that Kainaat is not her real name is not known to many and so her real name has stayed a mystery for the public to date. Worry not! This is what we are here for. So Kainaat Arora’s real name is Charu Arora. Also Read: Superstar Harrdy Sandhu Regrets Not Being Able To Do This In Life!

Kainaat Competed With 200 Girls For Her Debut Movie!

Arora, who made her Bollywood Debut with the 2013 comedy film ‘Grand Masti’, did not get the role so easily! Did you know that she had to compete with 200 other girls to get the role of ‘Marlow’ in director Indra Kumar’s film. Now that is some win to boast about! She Is Related To Bollywood Fame Divya Bharti!

Did you know that our Punjabi beauty is the second of late actress Divya Bharti? When asked if things for Kainaat would have been different if the ‘Shola Aur Shabnam’ fame was still a part of the industry, Kainaat said that there are no shortcuts and success only comes with hard work and struggle. Arora Has Been A Part Of The South Indian Film Industries Too!

As mentioned earlier, she has even been part of movies in Tamil, Telugu and Malayalam languages. She did a cameo in the 2011 Tamil action-thriller ‘Mankatha’ and in 2015, she played an important role in the ‘Lailaa O Lailaa’ Malayalam film. She has even sung in a few Malayalam movies. The actress’ need for variety in her work can be seen clearly through her work experience.

She Comes From A Business Family!

Seeing her relation to the famous actress Divya Bharti, one might assume that Kainaat comes from a family with a film background. However, this is a misconception! Arora’s father has a strong background in chemical firms and even wanted Kainaat to join the family business. But because she had different interests, she worked towards achieving her dreams. Also Read: Here’s All You Should Know About Asa Singh Mastana! 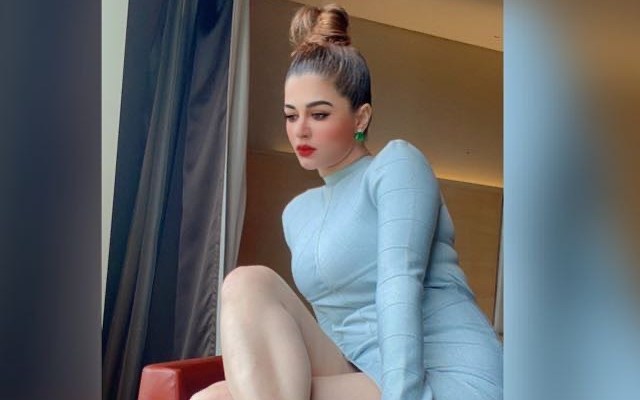 Not only this, before making her debut, Kainaat did a cameo role in the 2010 film ‘Khatta Meetha’ too!

How many of these points did you already know about Arora?

harrdy sandhu regrets not able to do this in life...