Raymon Singh is a famous Indian TV Actress who hails from Indore, Madhya Pradesh. She has played important characters in older TV Serial like ‘Kkusum’ (2001), ‘Bhabhi’ (2002) and even recent ones which include, ‘Yeh Teri Galiyan’ (2018) and ‘Apna Bhi Time Ayega’ (2020). 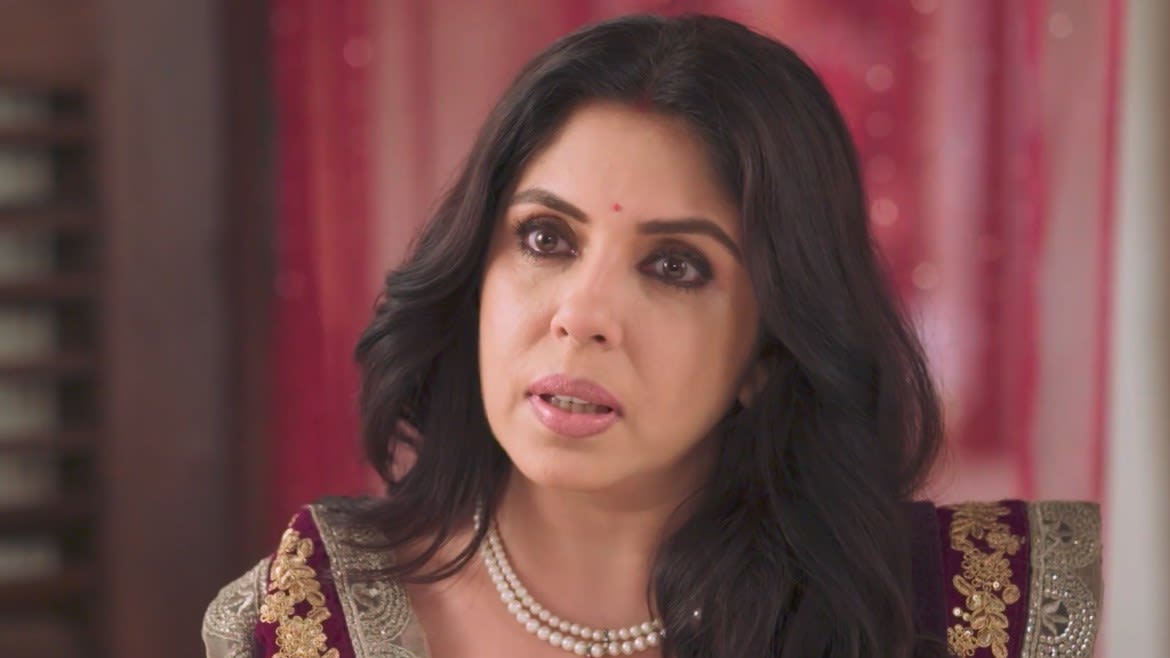 But before entering TV, Raymon has even tried a career in Bollywood with her debut in director Deepak Balraj Vij’s 1995 film ‘Dance Party’. She was also a part of Shah Rukh Khan and Sridevi starrer 1996 film, ‘Army’ and Sunny Deol’s 2016 ‘Ghayal Once Again’. She is known for playing negative roles in most of her works. Also Read: Upcoming Punjabi Movies - 2021!

But did you know that the actress, who is a Sikhni by birth, has been part of two Punjabi movies? If you didn’t, worry not! That’s what we are here for.

The other movie that Raymon Singh did in Pollywood was ‘Khalsa Mero Roop Hai Khaas’ by director Shyam Ralhan. The movie that was released in 2000 belonged to the religious genre and had a great cast that included Som Dutt, Ayesha Jhulka, Avinash Wadhwan, Pramod Moutho and Rajesh Puri among others. Also Read: When ‘Iron Man’ Made A Fashion Statement In A Kurta-Pajama! 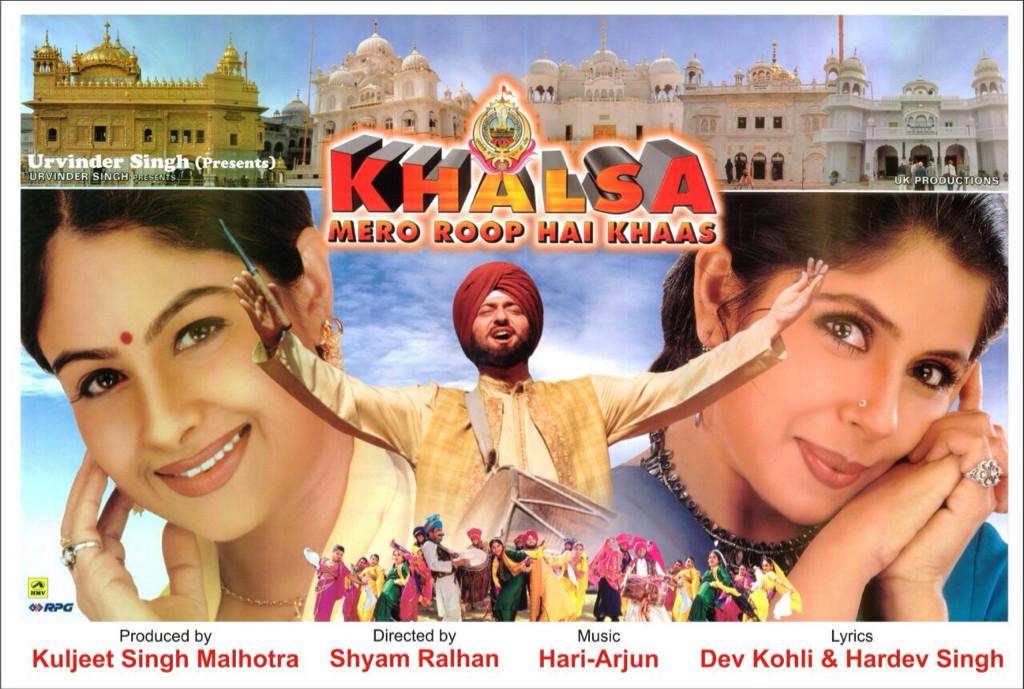 Have you heard about these Punjabi movies? Leave your reviews if you have!