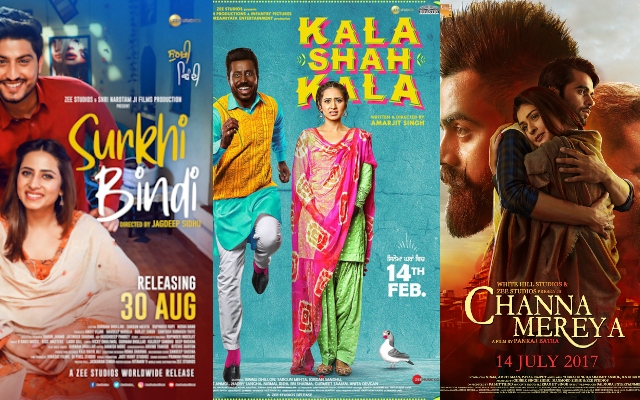 Out of the ones that have already been announced, the ones that are ready for release are ‘Qismat 2’, ‘Fuffad Ji’, ‘Jinne Jamme Saare Nikamme’ and ‘Kya Meri Sonam Gupta Bewafa Hai’ (to be released on Zee5). Now, there are rumors doing rounds that Zee studios is ready to announce 6 more Punjabi films that too back to back! Also Read : Did You Check Singer Amar Saajalpuria’s Befitting Take On Social Media!

Seeing the ongoing backlash at the Punjabi artists who have been supporting farmers protest and are now associating with these corporate houses for their projects, it will be interesting to see how well the audiences receive the announcement of these forthcoming projects and which all artists are joining hands with them for the respective films. Also Read : Ranjit Bawa Reacts On Comparison With Ammy Virk In A Viral Post!

What do you think?? Will Punjabis accept more film from the corporate houses amidst the ongoing protest against the new farm laws?

Don’t forget to share your views with us in the comments section.

anurag singh acted in a movie...