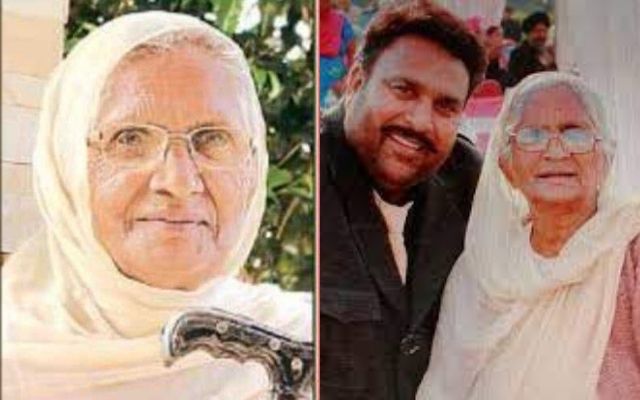 Ghaint Punjab offers it's heartfelt condolences to the bereaved family.