Jagjit Kaur, the veteran singer who has sung lesser songs but her songs have been described as masterpiece, passed away on 15 August 2021, Sunday. The reason for her death has been reported to be age-related illness. 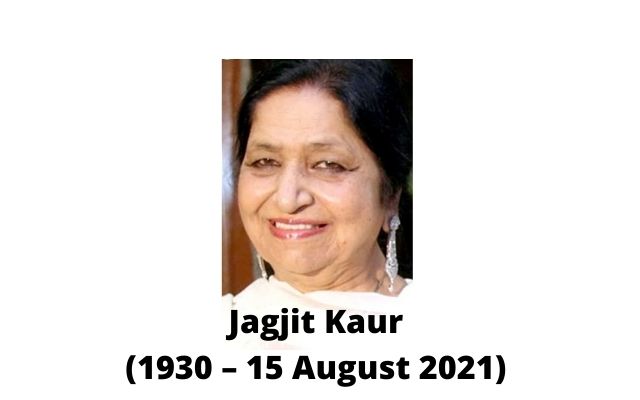 Born to an aristocratic family of Punjab, Jagjit Kaur was aspiring to become a film playback singer when one evening, Khayyam followed her on the overbridge of the Dadar railway station. She felt he was stalking her and was about to raise an alarm when he summoned up the nerve to introduce himself as a music composer. Despite her father’s objections, theirs was one of the film industry’s first inter-communal marriages.

After their marriage in 1954, the couple welcomed a baby boy whom they named Pradeep. Unfortunately he passed away in the year 2012 due to a heart attack. Inspired by their son's helping nature, they started a trust, "Khayyam Jagjit Kaur KPG Charitable Trust" to help artistes and technicians in need. In the year 2019, Khayyam died on 19 August following a cardiac arrest at the age of 92. Also Read: Sad News: Punjabi Singer Rajvir Jawanda's Father Karam Singh Passes Away 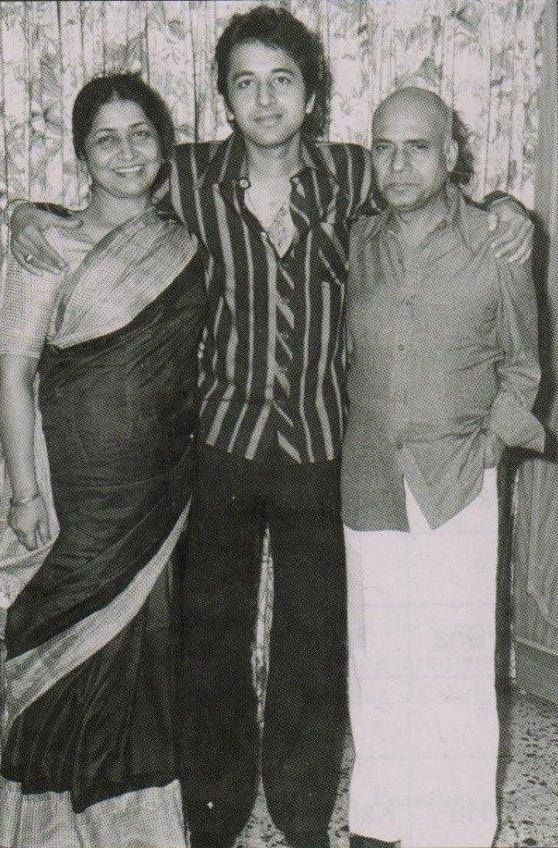 Kaur breathed her last around 6 am at her residence in Juhu. Her last rites were performed with limited attendance today at Pawan Hans Crematorium, Vile Parle, in Mumbai.