Singer-lyricist-actor Singaa is riding high on success these days. He has been giving back to back super hit songs ever since he entered the industry. His recent release ‘100 Gulab’ and ‘Raja Rani’ also received a lot of public attention and turned to be hits just like his other songs.

Well, why just professionally this mos-green eyed tall, muscular and stylish singer is doing pretty well in his personal life too. He has recently announced his new clothing brand with accessories.

Recently, he had shared a post on his social media account where he had given hints about his new venture and said that he will update more information about this. He had even appealed his fans and followers to support him. Also Read: Has Sardar Sohi Accidentally Announced His Next Film? 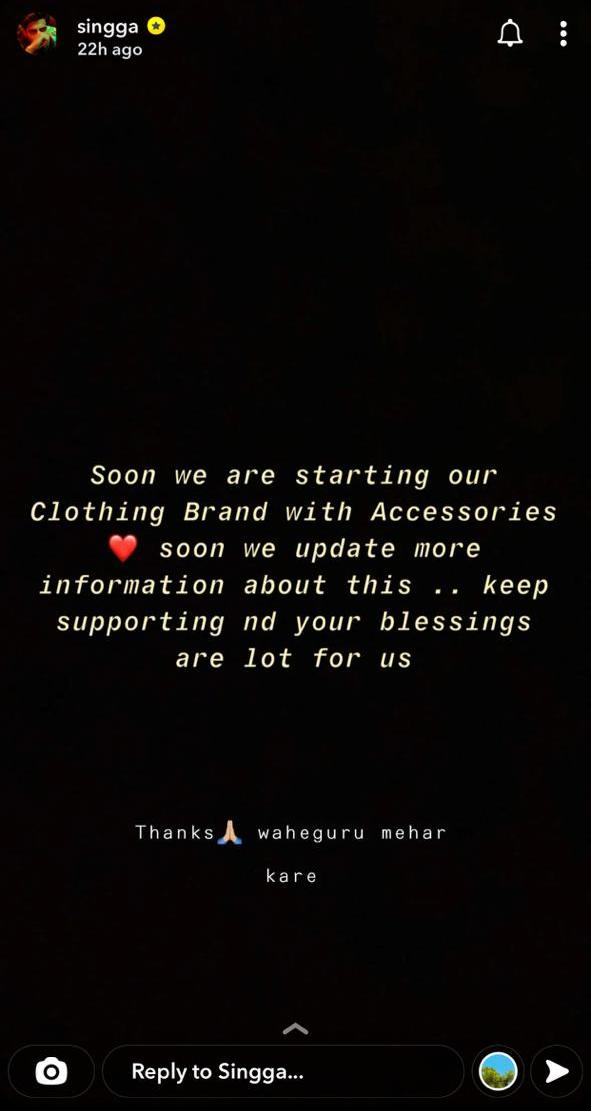 Though, he did not share much details however shared a few pictures where he and his friends can be seen wearing the t-shirts of his new brand. 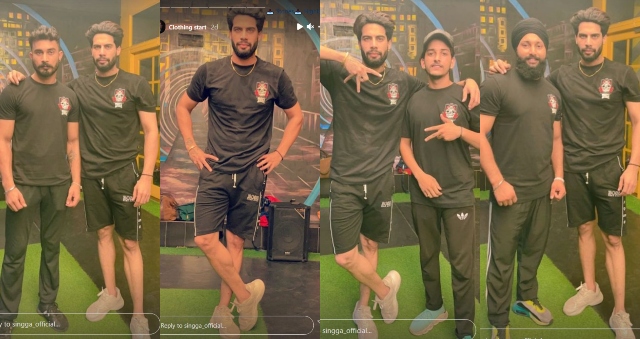