Shilpa Shetty And Her Mother Booked For An Alleged Fraud Case – Details Inside!

Amidst Raj Kundra adult film creation case it seems more trouble is brewing up for Shilpa Shetty and her family. Now, two FIR’s have been registered against Shilpa and her mother, Sunanda Shetty in an alleged fraud case related to the wellness center in Hazratganj and Vibhuti Khand.  Reportedly, the actress runs a chain of fitness centers named ‘Iosis Wellness Centre’ where her mother acts as the director. The duo is accused of taking a huge amount from two individuals for opening a branch of their institute in the area but they didn't keep their end of the promise. Also Read :  Shocking! Youth Akali Dal Leader Vicky Middhukhera Shot Dead In Mohali – CCTV Footage Inside! 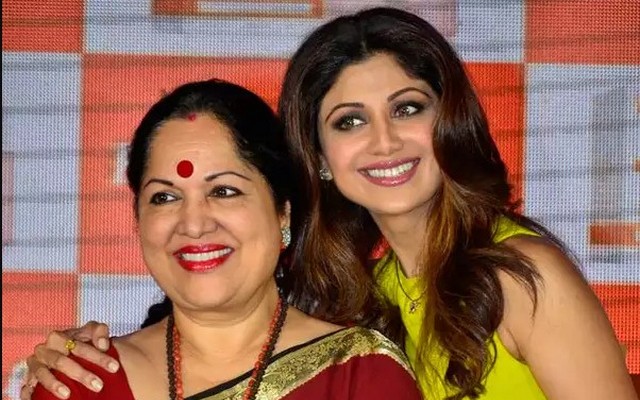 According to a leading daily, "Shilpa Shetty and her mother took crores of rupees from two people in the name of opening a branch of the wellness center, but the promise was not fulfilled. In this case, Jyotsna Chauhan, a resident of Omaxe Heights at Vibhutikhand police station, and Rohit Veer Singh at Hazratganj police station had filed a case for alleged cheating. Now Hazratganj Police and Vibhutikhand Police have sent notices for questioning Shilpa Shetty and her mother in this case." Also Read : Preet Hundal Taunts Political Leaders For The Recent Incident In Mohali

If reports were to believe, the investigation has already started and a team of UP police will soon question the accused.

singer mankirt aulakh mourns the death of his uncl...