There have been a lot of instances when Punjabi singers have been threatened.

Now, once again, the Beas police have booked infamous gangster, Preet Sekhon aka Preet Amritsaria and his unknown accomplices on the charge of attempt to murder after they allegedly opened fire outside a house in Dolenangal village. The complaint has been filed by Kuldeep Singh (49) father of famous singer Prem Dhillon. As per the complainant, his son Prem has been living in Canada for the last two years. 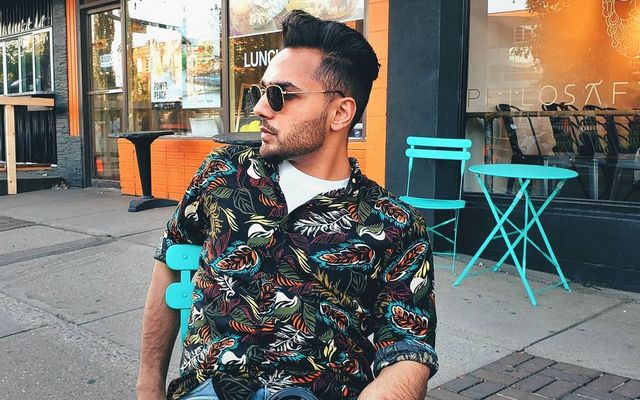 He said on July 2, the accused called and demanded Rs 10 lakh as ransom. He said on Tuesday at around 7.45 pm, a car came outside their house and started indiscriminate firing. As per him, accused ran away from the spot in order to save themselves. Sikander Lal, Investigating Officer said that a case under Section 307 of the IPC and the Arms Act has been registered against Preet and his accomplices. Also Read : Social Activist Pandit Rao Filed A Complaint Against Sidhu Moosewala And Sub-Inspector Turned Model Harshjot Kaur

Let us tell you, Preet has already been accused of murdering a bouncer of Ranjeet Avenue after which he was even accused of double murder charges also. He has been declared ‘wanted’ by several police stations.

This is not for the first time when an artist has received such threats. Earlier, gangster Dilpreet Singh Dhahan had also claimed to be behind Punjabi singer Parmish Verma’s shooting who had uploaded a status on his Facebook page, along with a picture of himself holding a pistol and another picture of Verma with a cross drawn on it.