An FIR has been registered against Bhushan Kumar, producer and the Managing Director of T-Series after he was accused of allegedly raping a 30-year-old woman. Reportedly, the victim was abused on the pretext of getting work in the producer's company. 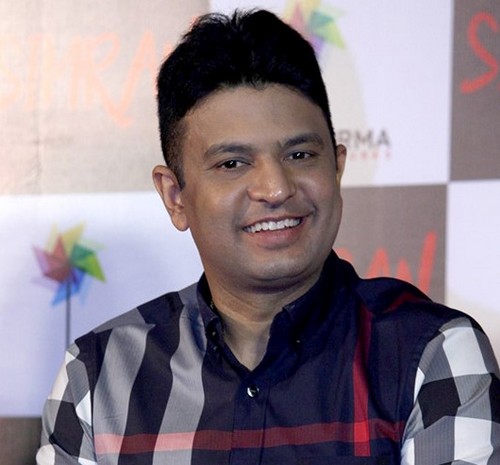 Talking to a leading daily, sources from Mumbai Police confirmed the development. "A case of rape under section 376 of the Indian Penal Code (IPC). We are still investigating the matter," said a senior police officer on condition of anonymity. The case has been registered at D N Nagar Police Station in Mumbai. Also Read : Social Activist Pandit Rao Filed A Complaint Against Sidhu Moosewala And Sub-Inspector Turned Model Harshjot Kaur

Although no arrest has been made, a probe is currently in progress. The Mumbai Police is now expected to question and record the statement of Bhushan Kumar, who is yet to respond to the allegations.

"Case registered u/s 376 IPC against Bhushan Kumar, managing director, T-Series, at DN Nagar Police station on allegations of rape with a 30-year-old woman on the pretext of engaging her for a project at the company. Probe underway, no arrests made till now," a Police source confirmed in a report on ANI.

Bhushan Kumar is known for his work in the Hindi film industry. He took control of the music company T-Series in 1997 when he was 19 after the murder of his father, Gulshan Kumar. He ventured into film production with the 2001 romance drama Tum Bin. Bhushan went on to back hit