National award winning actress Surekha Sikri has died in Mumbai at the age of 75 after suffering a cardiac arrest.  She was surrounded by her family as she took her last breath. The actor was ailing for some time and had suffered a brain stroke in 2020 and a paralytic stroke earlier in 2018.

Confirming the sad news, his manager while talking to a leading daily told, “Three-time national award winning actress, Surekha Sikri has passed away following a cardiac arrest earlier this morning at the age of 75. She had been suffering from complications arising from a second brain stroke. She was surrounded by family and her caregivers. The family asks for privacy at this time. Om Sai Ram”. 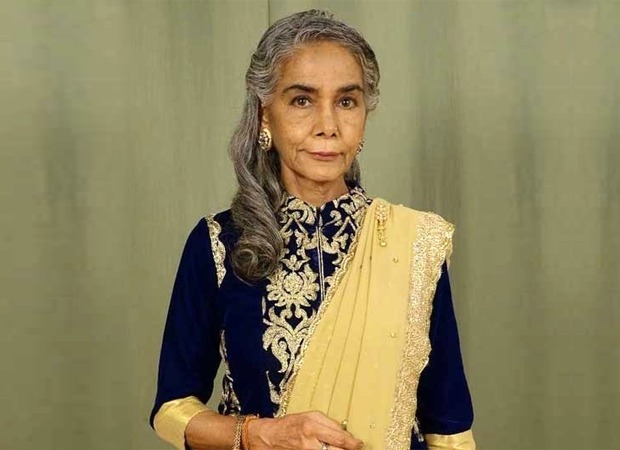 The veteran actor’s career spanned theatre, films and television. She made her debut with 1978 political drama film ‘Kissa Kursi Ka’ and played author-backed roles across films in various industries. She even received the National Film Award for Best Supporting Actress thrice, including Tamas (1988), Mammo (1995) and Badhaai Ho (2018). The actor had arrived in a wheelchair to pick up her award. Also Read  : Punjabi Singer Manmeet Singh's Body Found In Kangra After Flash Floods

She was born in Uttar Pradesh and graduated from National School of Drama (NSD) in 1971. She had also won the Sangeet Natak Akademi Award in 1989. Her father was in the Air Force and her mother was a teacher. She married Hemant Rege and they have a son together, Rahul Sikri.

The actor found a lot of popularity with her role of a stern matriarch Kalyani Devi in TV soap Balika Vadhu. She was part of the show from its inception 2008 till its end in 2016. She was last seen in director Zoya Akhtar's short film in the Netflix anthology Ghost Stories.

Heartfelt condolensces to the grieving family and friends. May the departed soul rest in peace!