The Chandigarh Police has summoned actor Salman Khan, his sister Alvira Khan and seven others in an alleged case of fraud associated with ‘Being Human’. The complaint of cheating has been lodged by a local businessman. 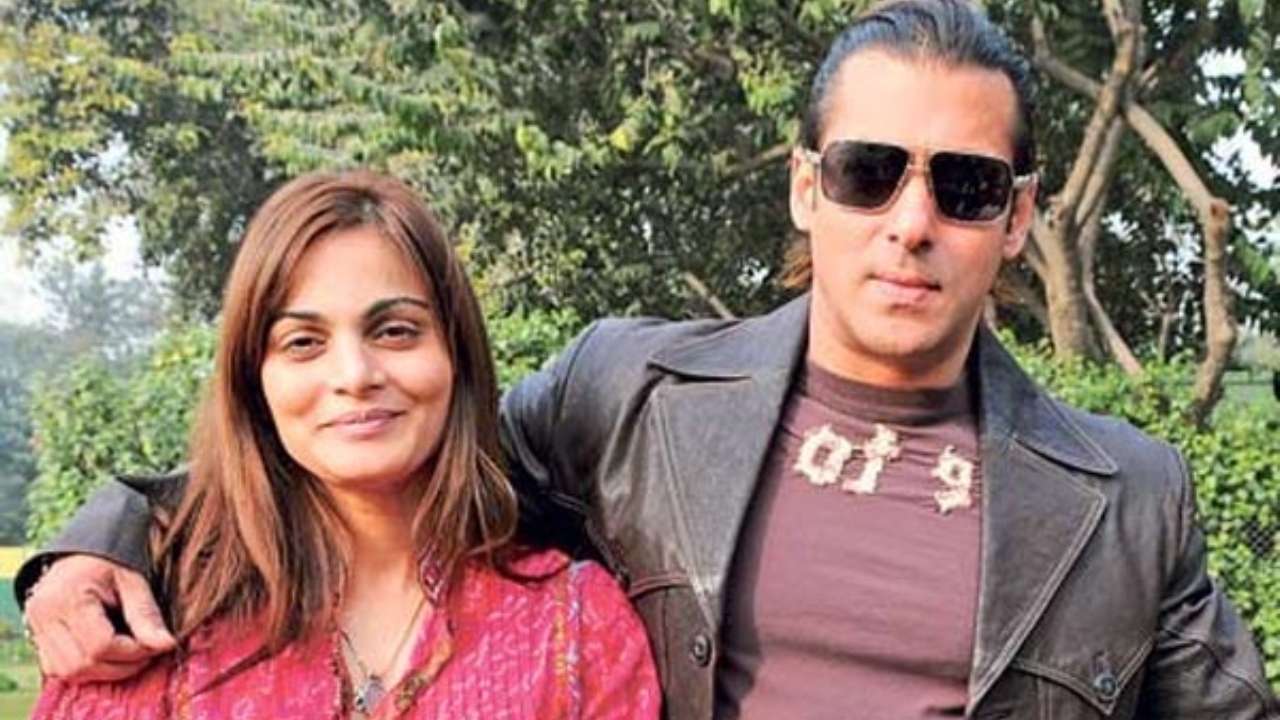 Arun Gupta, trader from Chandigarh has complained that he had opened an exclusive store under the brand ‘Being Human Jewelry’ by investing around Rs. 2 to Rs. 3 crore in 2018. He was promised that Salman Khan will come for the inauguration of the showroom but his brother in law Aayush Sharma came. “Two Being Human employees told me that asked me to open a franchise for Being Human. We agreed. They told us the cost of investment was Rs 2 crore. They pressurized us by saying Salman Khan will come for opening of showroom,” Arun Gupta, Trader told ANI on notice to Salman Khan and others. Not only this, he was assured that he would be provided with all kinds of backup and the actor will also promote the brand. Also Read : Actress Shagufta Ali Receives Aid From Colleagues After Revealing Her Financial Crisis

According to his complaint, neither promotion commitments were fulfilled nor were goods delivered to him for his store. He further alleged that he repeatedly contacted company officials but they refused to keep their promises. The complainant claimed that the office which was to be used for collecting stock was also lying shut since February 2020.

“They have been given time till July 13 to reply. If there’s anything criminal, action will be taken”, Chandigarh SP Ketan Bansal told ANI. Apart from the actor and his sister, those called for an inquiry on July 13 to verify facts of the complaint included the Being Human Foundation CEO and officials of Style Quotient (licensee of Being Human Jewellery), police said on Thursday.