All You Should Know About Cute And Bubbly Jasmin Bhasin!

These days a cute and bubbly girl that is winning millions of hearts is none other than Jasmin Bhasin. The recent entrant in the Punjabi industry doesn’t really need any introduction as she had created quite a buzz while her apperance in the much contriversial show ‘Bigg Boss’.

But this article is all about you want and you shiould be know abourt her!

So, let us tell you, Jasmin was born to a Sikh family in Kota, Rajasthan on 28 June 1990.She completed her schooling from Kota and later graduated from a hospitality college in Jaipur.

After starting modelling with print and television advertisements, she marked her acting debut with the Tamil film, Vaanam in 2011. She then acted in South Indian films like Karodpathi, Veta and Ladies & Gentlemen as well as commercial ads.

This was not all as she went on to begin her Indian television career with Zee TV's Tashan-e-Ishq in 2015 as the female lead Twinkle Taneja, until its end in 2016. For her performance in Tashan-e-Ishq, she won the Best Debut (Female) and Best Jodi category at Gold Awards. Then after which she signed her second lead role in Colors TV's Dil Se Dil Tak as Teni in the year 2017. In 2019, Jasmin took part as a contestant in the reality stunt based show Fear Factor: Khatron Ke Khiladi 9 on Colors TV and many more. Also Read : This Tollywood Actress Is Going To Mark Her Pollywood Debut Soon! 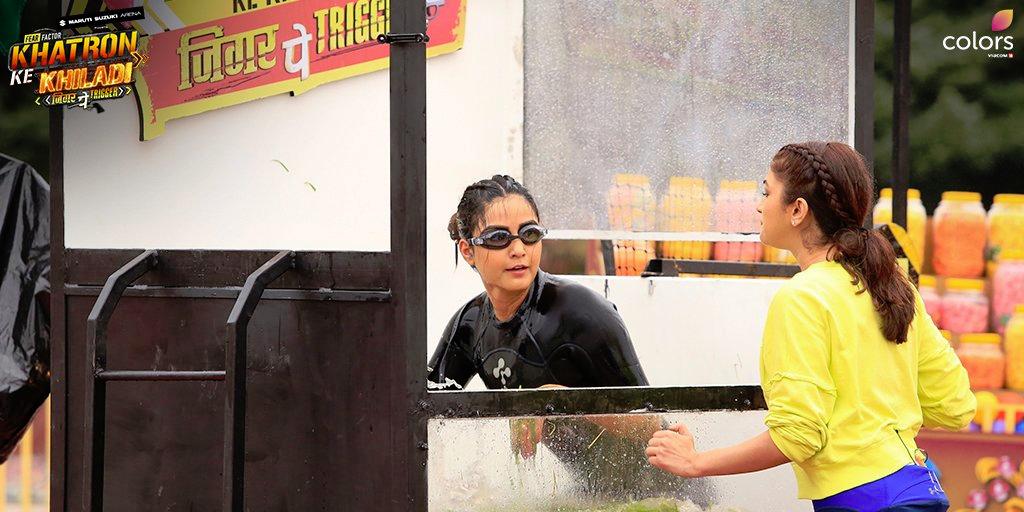 Well, immediately after Bigg Boss she stepped in the Punjabi industry where she made an appearance in a musical video titled ‘Tera Suit’ with her partner Aly Goni which was sung by Tony Kakkar, then in ‘Pani Di Gal’ sung by Maninder Buttar’ and ‘Tenu Yaad Karan’ alongside Gurnazar Chhatha. All her musical video projects proved out to be superhit.

Well, indeed, the beautiful diva surely is making her name in the Punajbi industry too in a very short period. We really look forward to see her doing amazing projects in the times to come!