Zareen Khan is a very well known name in both Bollywood and Pollywood industry. She has received a lot of appreciation for her appearance in some super hit projects like Veer alongside Salman Khan, Jatt James Bond (Punjabi) and many more.

Now, her recent update has created a lot of stir on social media.

Actually, Zareen reshared a story posted by Shivashish. In the photograph shared, the two can be seen posing together with a caption, “Do mastaane chale zindagi banane’’ leaving everyone wonder if the two are getting married. Also Read : The First Pictures Of The Newly Weds Drishtii Garewal & Abheyy Attri Are Out! 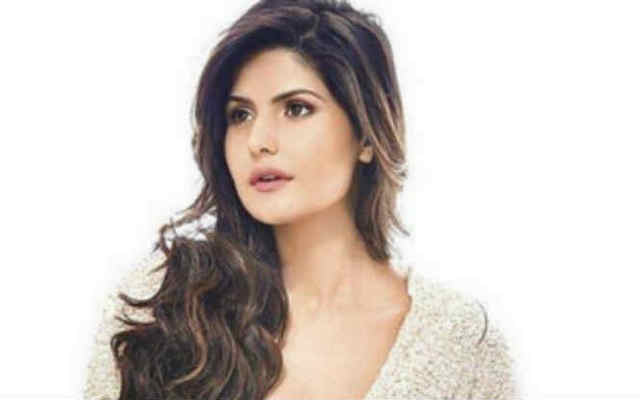 Let us remind you, Shivashish is an entrepreneur by profession who rose to fame in 2018 after he took part in the 'Bigg Boss 12' as a 'Commoner Jodi' with his best friend Sourabh Patel who is a farmer. Also Read : This Time Bigg Boss Has A Mall, Theatre, And Even A Spa - Contestants Are In For A Treat!

Various posts shared initially by Shivashish clearly signify his love for Zareen. Have a look!

Well, not many details have been shared as of now but we can clearly hear the wedding bells on the way and we just can’t wait for it!

viralvideo two english men doing bhangra is the be...