Do You Know Punjabi Film In Which Anita Hassanandani Has Featured In?

She is very well appreciated for her portrayals in Kkavyanjali as Anjali, Yeh Hai Mohabbatein as Shagun Arora and Naagin as Vishakha Khanna. Well not just this, she has appeared in many Bollywood films like Krishna Cottage, Taal, Hero, Ragini MMS 2 and many more.

Despite this, she has even worked in regional cinema including Tamil and Punjabi. Yes, Punjabi too. Don’t believe us? 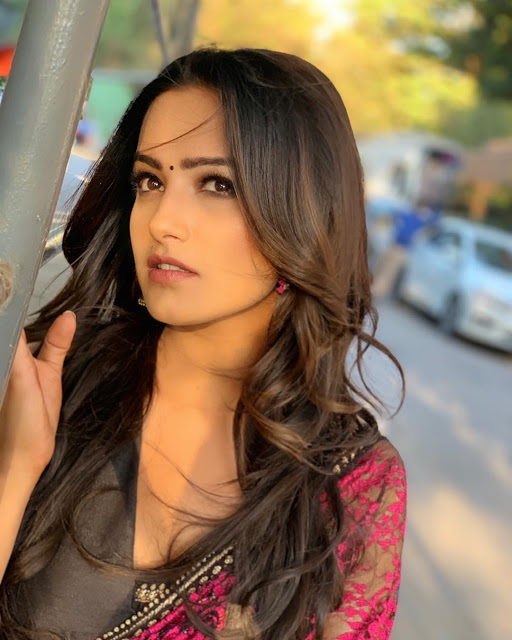 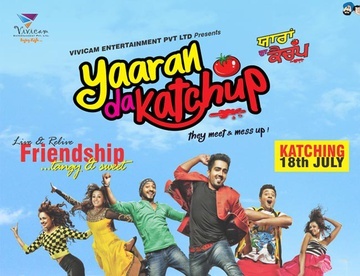 The romantic comedy talked about three friends who planned to catch up with each other. However, they soon find themselves in a messy situation. The film was directed by Abhay Baiju Chabbra and written by Rubina and Ed D Singh. Anita played the lead role of ‘Simran’ who happens to be the wife of ‘Arjun Singh’ played by Anil Juneja.

Interestingly, Anita got married on 14 October 2013 in Goa and she had to come back within a week for the shoot of the film. Needless to say, a lot of Bollywood artists, despite not having a good command over the language choose to appear in Punjabi cinemas. Also Read: This Bollywood Actress Is Going To Mark Her Pollywood Debut Soon!

But in Anita’s case it is different as unlike other artists, Anita had dubbed the entire movie by herself. Of course, the film received an even response from the audience.

Not only this, the movie had the first-ever track which was sung by Bollywood's famous singer Alisha Chinoy.

tokyo olympics 2020 all you should know about star...