Ever since their appearance in Bigg Boss 13, Paras Chhabra and Mahira Sharma have grabbed a lot of eyeballs. Infact, there were rumours of the two dating. Not just this, their fans went on to call them ‘PaHira’ and always wanted to see them together.

Well, in a recent interview with one of the news portals, Paras Chhabra has admitted that he still wants to marry Mahira. 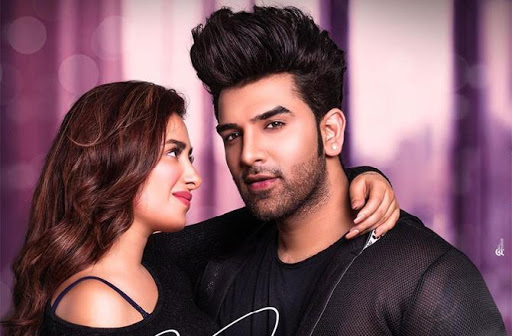 Talking about their growing closeness, Paras went on to disclose that he has purchased a flat near Mahira’s home. He said, “In fact, I have purchased a new house in her building only in Mohali. Most of the time we are together only, eating meals together. And since my mom is also staying with me, Mahira and my mom have come really close to each other. They also go shopping together. We are not yet girlfriend-boyfriend officially. Our bond is very good now. We want our relationship's progression to be natural”.

When Paras had entered Bigg Boss house, there were rumours of him being in a relationship with actress Akanksha Puri. However, later, the two broke-up as Paras grew close to fellow contestant Mahira. Also Read: This Punjabi Actress Has Denied Rumours About Participating In Bigg Boss Season 15

Let us tell you, on the work front, even after Big Boss, Mahira and Paras were seen sharing screen several times. The two were last seen together in the song titled, ‘Nazaara’ which was sung by Lakhwinder Wadali.