Gurcharan Singh Channi, a recipient of the Sangeet Natak Akademi’s national award for community theatre, has passed away. He breathed his last on Thursday.

Known for his community theatre, Channi was popular amongst the masses for visiting local hospitals and cheering the patients up with his repertory team. But sadly, the man who made everyone laugh, died alone on a hospital bed due to the ongoing pandemic in the world. 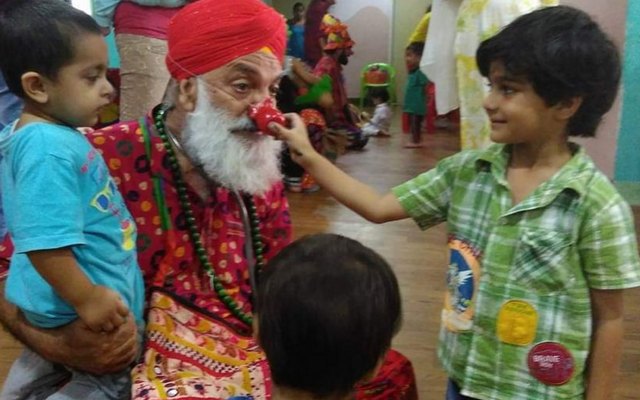 An alumnus of Panjab University’s department of Indian theatre, Channi served as the chairman of Chandigarh Sangeet Natak Akademi twice. He was also seen in Punjabi films like Shareek, Punjab 1984, Sajjan Singh Rangroot, and more.

He is married to Harleen Kohli who is a lawyer by education the couple has two children, Sukhmani Kohli and Gyan Dev. Also Read: Punjabi Producer Charanjit Singh Walia Passes Away

In the year 2016, the father-son duo got into legal trouble for allegedly assaulting cops in an inebriated condition at a naka. Charges were framed against them in the year 2018.

The industry is in shock over his death and have been sharing condolences on their social media handles.

who was the first person to recognise miss poojas ...