Garry Sandhu, one of the most talented singer and song writer ever who has been winning hearts ever since the start of his career. Well, unfortunately a heartbreaking news for all the fans out there which is doing the rounds is that Garry might quit singing now. As we all are aware that Garry had suffered from Covid 19 last year and now he has recovered too but this recovery seems to be partial only. 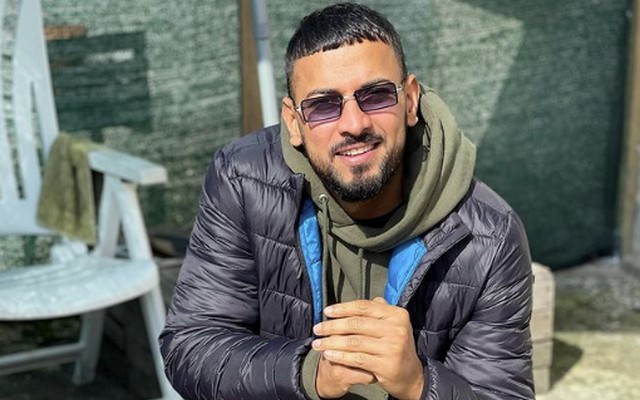 In a snapchat story, Garry made a confession which left all his fans in a shock. In the video, he can be seen stating that he had suffered Corona last year but after recovering he went to the studios several times but could not get the desired outcome. The illness has affected his larynx (voice box) and he is not feeling the same. So, his song ‘Ishq’ and several other songs that he has recorded before corona seems to be the last song of his life. Also Read : Shipra Goyal Foundation Comes Forward To Help Covid Patients

Well, if this is true then surely its a bad news for everyone. We really hope and wish Garry recovers soon and makes an even stronger comeback with his tracks.

not jass but this is the actual nickname of jass b...