Veteran Kannada actor Shankanada Aravind is the another name that has added in the list to succumb to coronavirus. It has been reported that he was being treated at a hospital in Bengaluru for the last ten days. On Friday, he lost the battle to Covid-19 and passed away at the age of 70. He is survived by his three children, daughters Manasa Holla, Prarthana, and son Abhishek. He had recently lost his wife, Rama, who was a playback singer in Kannada cinema. 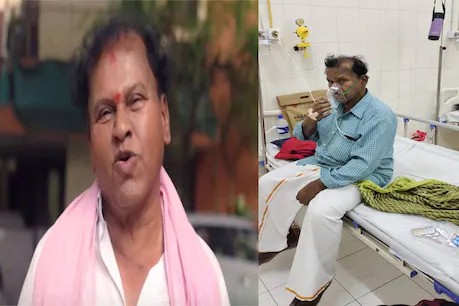 He is well known for his roles in the movies like Anubhava, Aguntaka, Bettada Hoovu, Shankanda, Gnana Gange, etc. He was known mostly for his comic and supportive roles and has acted in over 200 movies in his entire career.The actor is said to be close to the late actor Kashinath. Also Read : Nikki Tamboli Shares A Heartfelt Note For Her Parents After Brother's Demise

anupam kher and family gets the second dose of vac...

Are The Rumors About Jimmy Sheirgill’s TV Debut True?