Bollywood film editor Ajay Sharma passed away in his late 30’s on Tuesday night because of the covid 19 complications. He is survived by his wife and a four-year-old son.

"He was diagnosed with COVID-19 and was in the ICU for the last two weeks. He breathed his last between 1-2 am today at Rajeev Gandhi Super Speciality Hospital, New Delhi," a source close to Sharma told PTI. 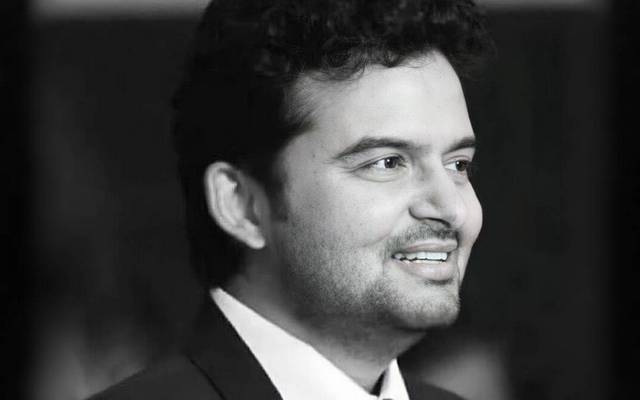 After working as an associate editor on features like 'Barfi!', 'Kai Po Che' and 'Yeh Jawaani Hai Deewani', Sharma worked as an editor in the Irrfan Khan-starrer 'Karwaan', 'Ludo’ and 2020's series 'Bandish Bandits'. He made his directorial debut with the short film 'Jolly 1995'. Sharma was working on the upcoming sports drama 'Rashmi Rocket', starring Taapsee Pannu. Also Read : Veteran Actor - Director Sukhjinder Shera Passes Away

Celebrities like Shriya Pilgaonkar, Nikhil Advani and others expressed took to social media to express their grief. Shriya tweeted, "Devasted is an understatement. We lost Ajay Sharma today. Not just an incredibly fine editor but an absolute gem of a human being. Nothing makes sense." Nikkhil Advani wrote, "RIP Ajay Sharma. Gone too soon."

Well, we really hope god gives immense strength to his family and friends to bear this loss. May his soul rest in peace!

diljit dosanjh is a global superstar heres why...