Let us tell you that Pamma has celebrated his birthday a few days back and on this occasion, he dedicated several spiritual songs and respectful words to Sri Guru Teg Bahadur Ji on his 400th birth anniversary. He had also shared the video of the same on his Facebook page. Also Read : Fraudster Booked For Allegedly Duping Innocent People In The Name Of Speed Records

After Pamma was booked he took to his Facebook page to pen a poem where he expressed his emotions pertaining to the complaint that has been filed against him. Before this, actor Jimmy Sheirgill had also been booked for violating lockdown guidelines. Also Read : Actor Jimmy Sheirgill Booked For Defying Covid 19 Guidelines In Ludhiana 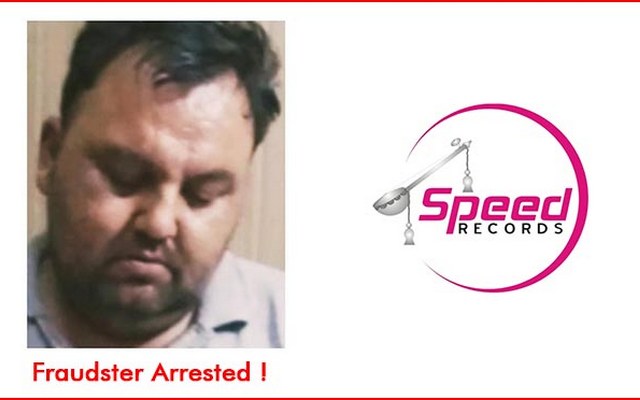 fraudster booked for duping in the name of speed r... 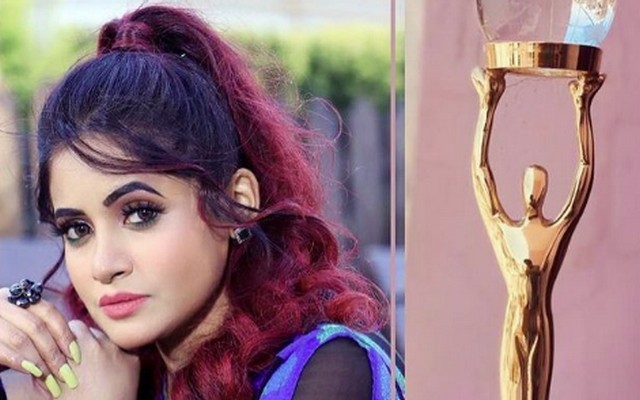