Drishtii Garewal Is All Set To Marry Her Long-Time Beau Abheyy Attri!!

Popular actress Drishtii Garewal, who is known for her roles in films like Muklawa, Hard Kaur and the recent TV soap Choti Sardarni, is getting married to actor Abheyy Attri on May 3, 2021.

Her wedding ceremonies are on in full swing. Sharing her haldi pics, today, Drishtii flaunted her look where she’s wearing a yellow suit and has flower jewellery on. The happy bride was seen grooving to ‘Sohne Sohne’ by Nimrat Khaira. Yesterday, she shared some videos from her Mehndi Ceremony and expressed her excitement. Wearing a lush green suit flaunting her mehndi designs, Drishtii looked mesmerizing. In one of the videos posted on Instagram, Drishtii was seen getting her mehndi on with the background music ‘mehendi hai rachne vali’.

Another video posted has the caption ‘Mehndi ceremony’. Talking about her fiancé in an exclusive interview with GHAINT PUNJAB last year, she had revealed that she met her fiancé through a friend around 4 years back and they have been in a relationship since then. She had even stated that her fiancé belongs to the entertainment industry and owns a property business in Patiala. Also Read : PM Narendra Modi Visits Sis Ganj Gurudwara On 400th Birth Anniversary Of Guru Teg Bahadur Ji

Drishtii confirmed her marriage date to us and we’re looking forward to seeing her dressed as a beautiful Punjabi bride. By the way, Drishtii had also confessed that she will move away from the entertainment industry after marriage. Also Read : Legendary Couple Dharmendra And Hema Malini Compelled To Stay Apart!

Well, we really wish her a very happy and beautiful journey ahead! 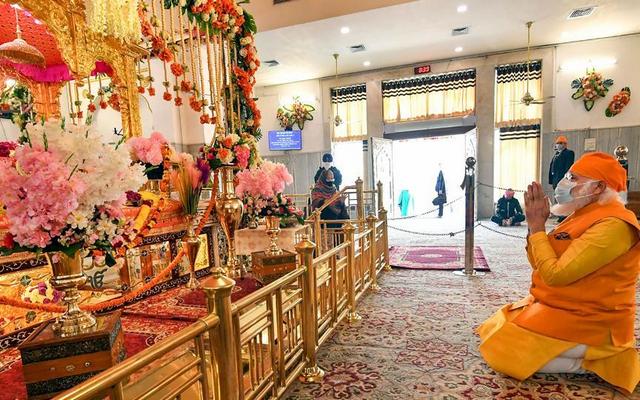 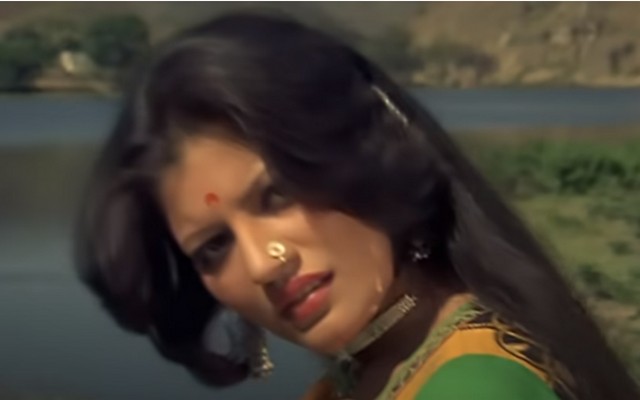