For any film to win the National Award is a huge achievement and when it is won for the first time it is even more special. Similarly, for the Punjabi industry getting a national award at the times when it was in its growing stage is no less than a dream come true.

The first Punjabi movie to win National Award was Chann Pardesi in the year 1980. The movie in itself is a very historical success as it was the first movie to win the national award and also an influential movie that marked the debut of many Bollywood actors, who later became legends. The film starred Raj Babbar, Rama Vij, Amrish Puri, Kulbhushan Kharbanda and Om Puri. The shoot of the movie had started in the year 1979.  The serious drama got a lot appreciation worldwide from critics as well as the general public.

Legendary singers like Mohammad Rafi, Asha Bhonsle, Dilraj Kaur, Manmohan Singh, Savita Suman, Surinder Kohli and Anwar had lent the voice for the songs in the movie. In an interview, director of the movie reminiscing memories of shooting said, “After many years of hard work by the film crew, the movie became a milestone for the Punjabi cinema as it was the first movie to win the national award.” Also Read : Celebrating 10 Years Of The Release Of Navaniat Singh’s Dharti - Trivia Inside!

Not just this, in order to revive the memories digital version of the movie was also released last year (2020). 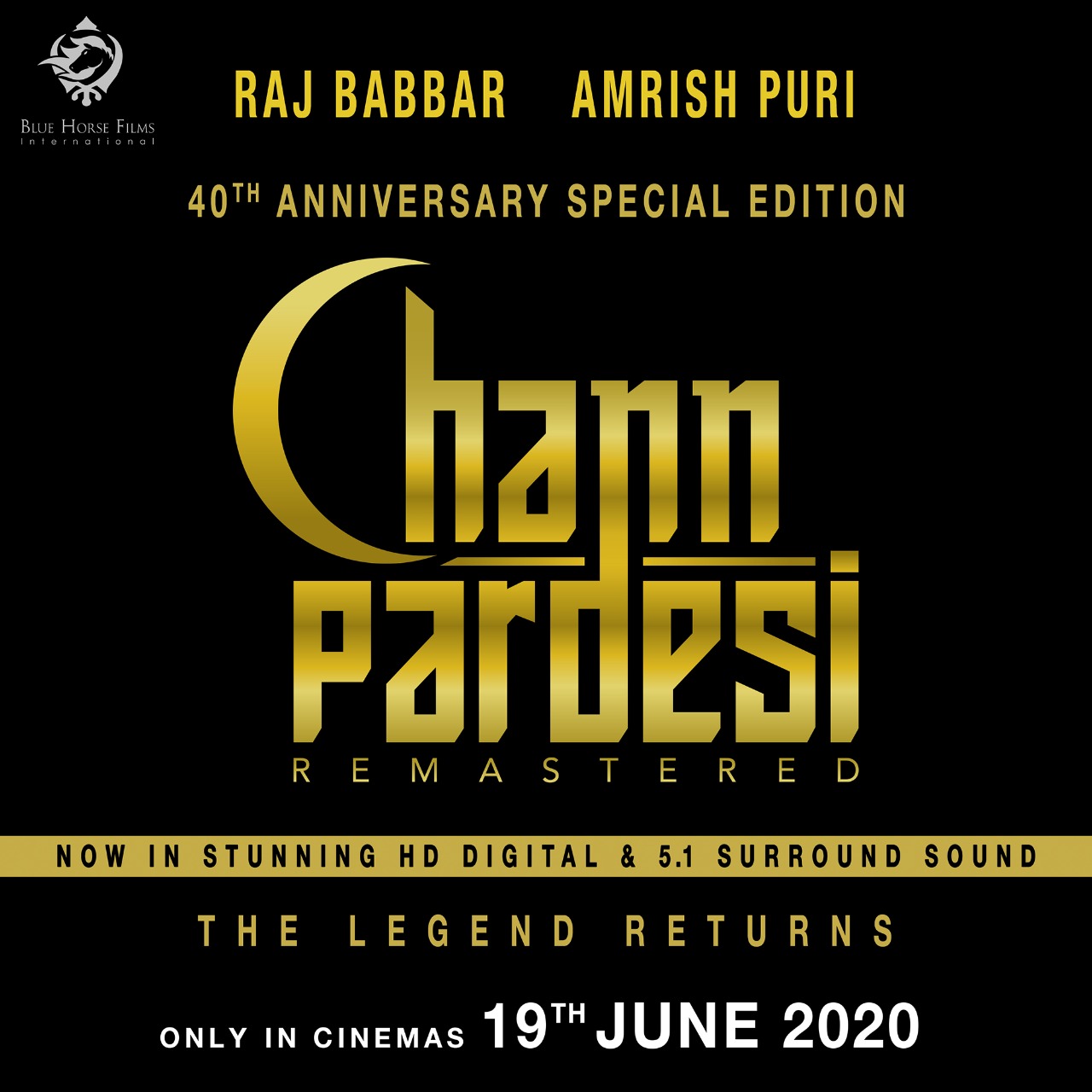