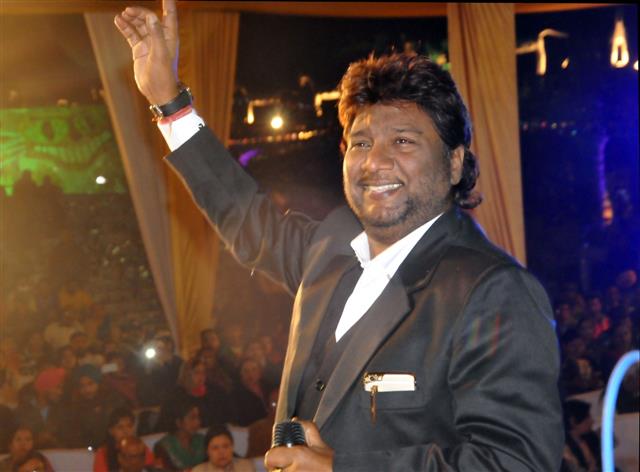 So, it was Pyaasa, a 2002 Indian Hindi-language film which was directed by A. Muthu. The film featured Aftab Shivdasani and Yukta Mookhey. It is worth mentioning that Sardool ji did not have the significant role but he made a cameo appearance in the song, ‘Soni Roop Di’. The lyrics of the song were given by Anand Raaj Anand. The song portrayed the marriage scene featuring the entire cast including Aftab Shivdasani and Yukta Mookhey. Also Read:List of Films Late Sardool Sikander Has Ever Featured In

His appearance in the Hindi cinema shows the popularity that he had at the time when everybody believed Punjabi industry was in an infancy stage. The mark that he has made and his contribution to the Punjabi industry will be cherished forever by the generations to come.

molina sodhi gifts herself a new car says another ...