Earl Simmons, popularly known as DMX, is currently on life support. The rapper was hospitalized after a heart attack and is reported to be in a vegetable stage. The 50-year-old was taken to a hospital on Friday after he collapsed in his house and remained unresponsive as of Sunday. He remains in ICU. It was reported that he was overdosed on drugs, and initial reports add that they were unaware of what caused the heart attack. 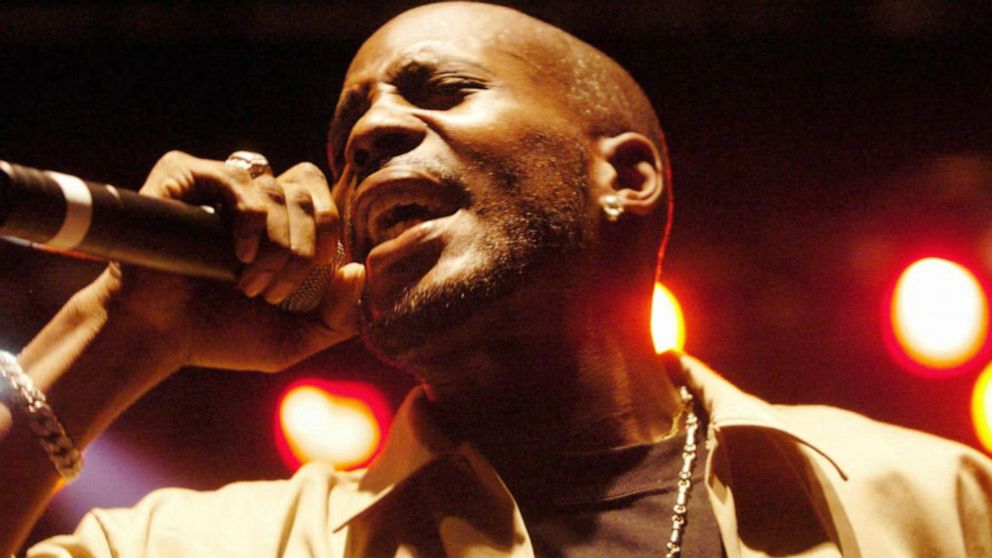 DMX’s long-time New York-based lawyer, Murray Richman, said the rapper was on life support Saturday evening at White Plains Hospital. “He had a heart attack. He’s quite ill,” Richman said. He added that while being like his son, "DMX is a tremendous person and entertainer and human being".

The rapper has had a successful career, releasing his first studio album in 1998. Not only this, he has a total of seven albums, earning himself three Grammy nominations. Also Read: Kim Kardashian Joins The Billionaire's Club , Marking Her Debut In Forbes