The young and vibrant singer met an accident on Tuesday at nearly 3.45 AM. As per reports, he was travelling in his car from Amritsar to Kartarpur when his car met an accident near Jandiala Guru. He died on the spot.

A native of Kartarpur, Diljaan's sudden demise has left everyone in shock. It is being told that his car hit the divider and the impact was so strong that the singer passed away right there.

Sources reveal that his car hit the divider on Amritsar-Jalandhar GT Road near Jandiala Guru bridge. The police have taken his body into custody and a post mortem report is now awaited.

A police source stated that the investigation is underway about the sequence of events that led to the accident. It has been revealed that Diljaan was driving at high speed when he lost control and the incident occurred. The impact turned the car upside down. Passerbys tried to save him and took him to the hospital but he was already dead.

Diljaan's father Madan Madar revealed to a news channel that Diljaan was preparing for the release of his new song on 2nd April. He had gone for a meeting to Amritsar for this song release in his Mahindra KWID on Monday and while returning late at night, he lost control of his vehicle which then hit the divider and the singer lost his life. It is being told that he driving all alone.

Let us remind you here that Diljaan was the winner of the TV show Surkshetra that had a competition between the contestants of India and Pakistan. He became a star after this reality show and was counted among the most talented singers in the country. He has delivered some fine songs for music lovers. 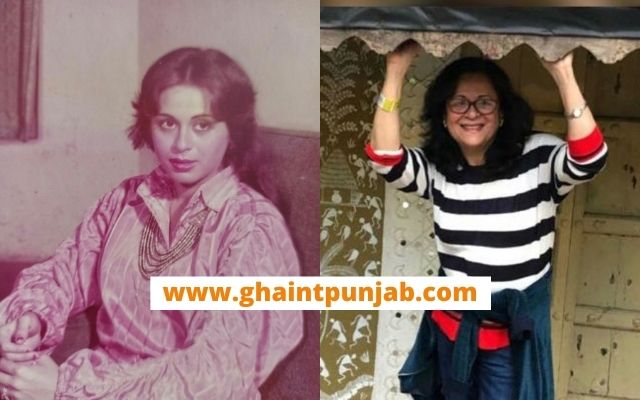 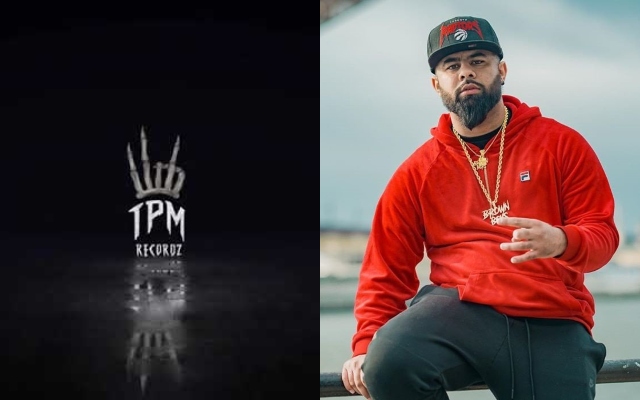