Here's What Prem Dhillon Has To Say On Punjabi Artists!

We keep posting about the artists of our Punjabi industry, one of such artists who has been creating a lot of buzz is our 'Old Skool' sensation, Prem Dhillon. Be it any party, any ‘gedi’ ofcourse is incomplete without his songs. So, we thought of sharing some details about him! 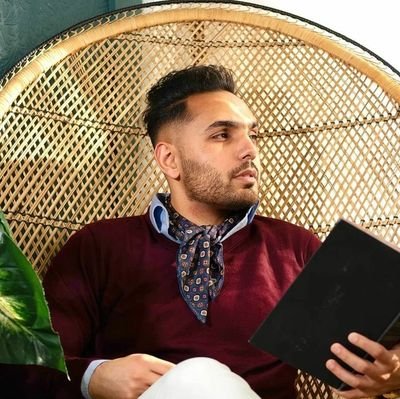 Prem has learnt singing from his friend named 'Harsimran Singh Baba’. Interestingly, Prem has done his bachelor’s degree in Computer Applications from Lovely Professional University. Around 2016-17, he used to meet a lot of writers but owing to lack of satisfactory and quality content from the lyricists, he thought of writing songs himself. So, whatever Prem feels and observes around him, he pens it down. Also Read:You Will Be Shocked To Hear Khan Bhaini’s Take On Punjabi Industry!

Known for the songs like 'Majha Block', 'Just A Dream' and several others, Prem considers ‘Boot cut’ released in the year 2019 as the turning point in his life. It was written and composed by him. Talking about the song in an interview, Prem tells that at that time Boot cut jeans were very much in the trend which made him write the song. Since, this clothing trend was very much popular and relatability people appreciated the song. In fact, loose clothes like Bell Bottom and Boot Cuts are what one makes look royal and defines the perfect style statement. Also Read: This Is The Reason Jassa Dhillon Turned Towards Writing!

Talking about the Punjabi musical industry, Prem believes everyone is working hard and trying to give their best every way possible. He further says, controversy never plays any role for an artist to survive in the industry. There are a very few people who intentionally indulge themselves in the controversies and some who highlights it but it is not healthy.