A career that started with a song called "Chandigarh Diyan Kudiyan" has now taken an enormous turn and resulted in giving Punjabi cinema one of the best actors. You guessed it right, that’s the new Punjabi sensation Ammy Virk for y’all.

Ever since he made his debut with "Angrej," there have been showers of praise for him, and it's fair to say that he hasn't looked back. He also bagged the PTC Punjabi Film Award for Best Debut Actor for his role in Angrej. A fan-favourite for both his acting and singing skills, Ammy Virk is now progressing towards Bollywood too.

Before he makes his Bollywood debut, here are 5 of his performances that made us fall in love with Ammy Virk’s immense acting skills in Punjabi cinema. 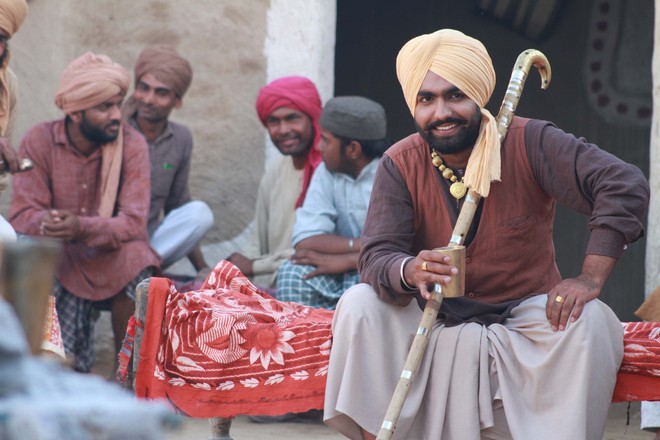 No one expected Ammy Virk to be so magnificent in front of the camera when he first appeared as Haakam in Angrej. A film that narrated a love story between people of different social strata became one of the highest grossing Punjabi films of all time. Owing to such praise from the audience and critics, Ammy Virk won the best debut actor award. 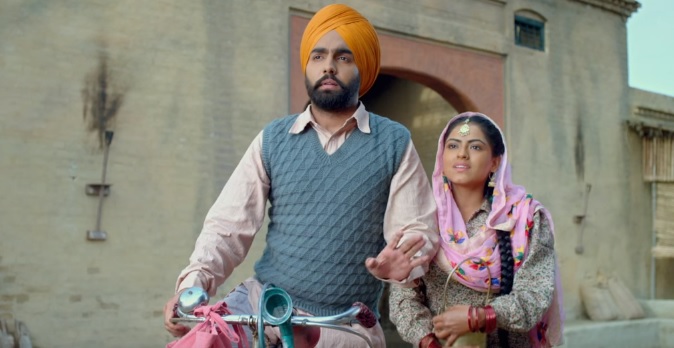 Playing the role of a farmer who had immense interest in making machines, Ammy Virk proved that he is not the one to be taken lightly in the industry. Bambukat is a beautiful story of how a husband, who loves his wife, ends up in jail just to gain respect from his in-laws. His on-screen innocence left us all in awe of his performance.

While Ammy Virk is known for doing dramatic romantic roles, he certainly changed his image by featuring in this sports drama movie. Ammy not only lost his weight for the movie but also learned to play hockey. Personally, I could not believe that's Ammy and it was this movie which totally proves his versatility.

Qismat is probably the closest movie to Bollywood that the Punjabi cinema has made. The romantic comedy movie that is full of drama will make you cry on Ammy Virk’s painful performance in the end. This is one of those movies which is loved by everyone. What a superb music, peformance, direction. Everything be so perfect! Now, we can just not wait for Qismat 2.  Also Read: Not Many Know That Jagdeep Sidhu Calls Ammy Virk His Support System In Punjabi Industry! 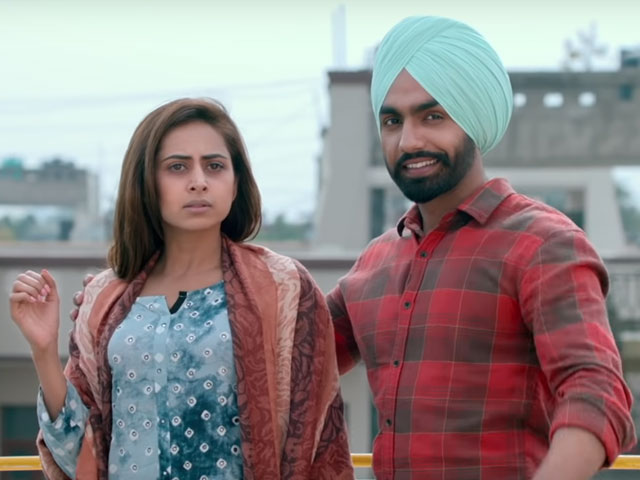 Ammy as Nikka has gained tremendous popularity among the audience. A Punjabi comedy movie, despite showcasing a lot of tragedies, didn’t fail to put a smile on the audience’s face. It was because of the performances of the star cast that made the creators make 3 installments of this movie. 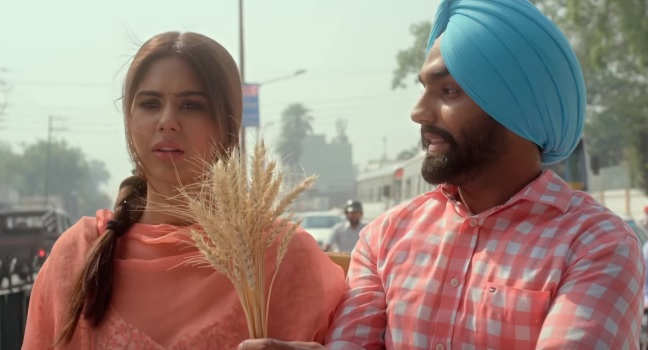 Ammy Virk will debut as Balwinder Sandhu in the movie called “83” alongside Ranveer Singh which is going to release on June 4, 2021. We hope he gains more success and makes us love him even more! Also Read: We Bet You Didn't Know That Ammy Virk's Dream Collaboration Is This Punjabi Artist!