This Is The Reason Why Bharat Kapoor Has Stopped Acting From Sometime!

Bharat Kapoor is one of those few actors who made huge impression on the audience with his powerful voice. The Punjabi origin actor who is believed to hail from Punjab was actually brought up in Bombay. He completed his schooling and college education in Bombay.

He joined the field of acting by choosing theatre. He was doing plays under IPTA (Indian People’s Theatre Association) throughout India. It was during one of his plays Chetan Anand had noticed him and offered him roles in his films Hindustan Ki Kasam and Hanste Zakham.

Bharat Kapoor was happy doing theatre and had no strong desire of doing films. So, doing lead or supporting roles hardly matter to him. While he is mostly remembered for his roles as villain. He had his share of lead roles too. A small budget film called 'Gupt Gyan' touted as first sex education film of India had him in the lead role. It was a surprise box office success followed by few occasional lead roles. Then he got to do some negative roles as second villain or villain’s henchman. But the turning point in his career was role of main villain in Yashrajs’s super hit 'Noorie'.

While tagged in typical villain roles, he got to play variety of characters too.

Sagar Sarhadi’s 'Bazaar' was one of his most acclaimed work, a character film’s lead actress Smita Patil wanted to marry.Since then he appeared in hundreds of films with country’s biggest stars and under big production houses. Also Read: Do You Know What Was The Actual Profession Of Mahi Sandhu Before He Turned To Video Song Direction? 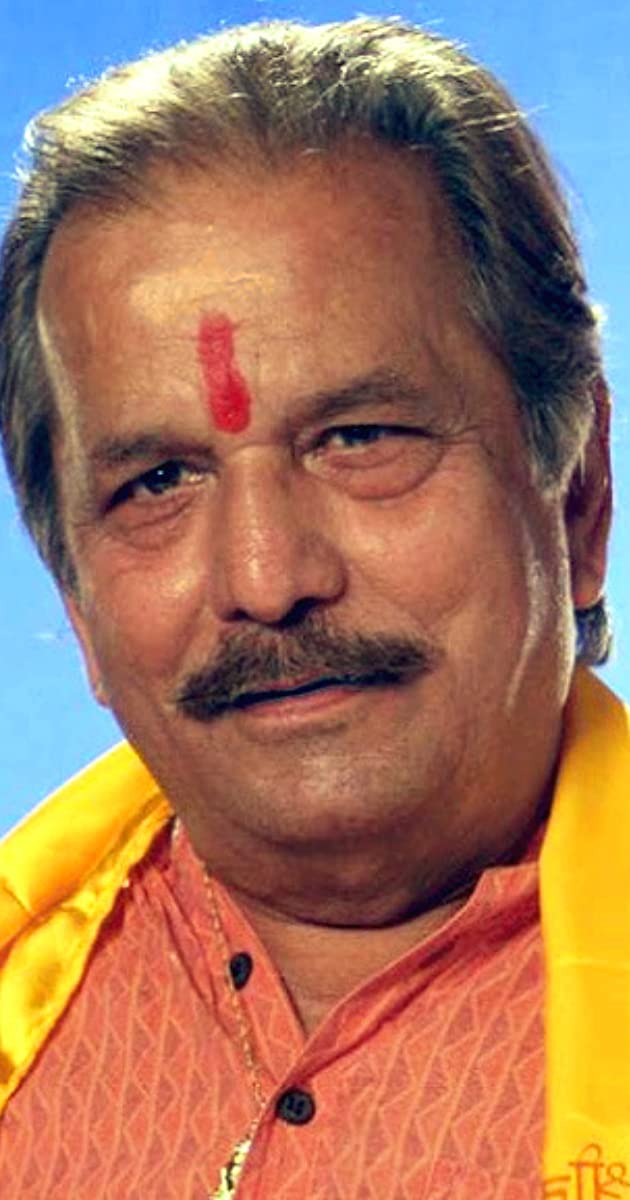 Just when Bharat Kapoor was regularly seen in same kind of roles as villain, TV came to his rescue with serials like Campus, Sansaar etc. Neena Gupta’s Saans had him in one of his never seen before role of a teacher with a positive role giving him his due as an actor. In a career span of nearly five decades, Bharat Kapoor did few Punjabi films like Jag Wala Mela, Bhabho etc. The latter had a lead role opposite Priti Sapru.

While Bharat Kapoor is not much seen on acting front in TV or Films due to back pain but he does want to continue on acting front. He is still associated with IPTA and prior to lockdown actively did plays with the association. Also Read: Do You Know Tanuja Has Featured In A Punjabi Movie Also?