Veteran Cricketer and Actor Harbhajan Singh has recently shared the teaser of his upcoming movie titled, ‘Friendship’. Sharing the teaser on Instagram he wrote, “Sharp,Crisp,Intense #FriendShipMovieTeaser of my Movie is Here. Enjoy it”.

The movie is even more special as the movie marks the acting debut in Tamil industry as well. Similarly, Losliya Mariyanesan of ‘Bigg Boss 3’ is also making her acting debut.  The movie also stars ‘action king’ Arjun and Sathish. In fact, the movie will be released in Hindi, Telugu and Tamil. The teaser is fully packed with action, sports and comedy which raises a lot of expectations for the film. 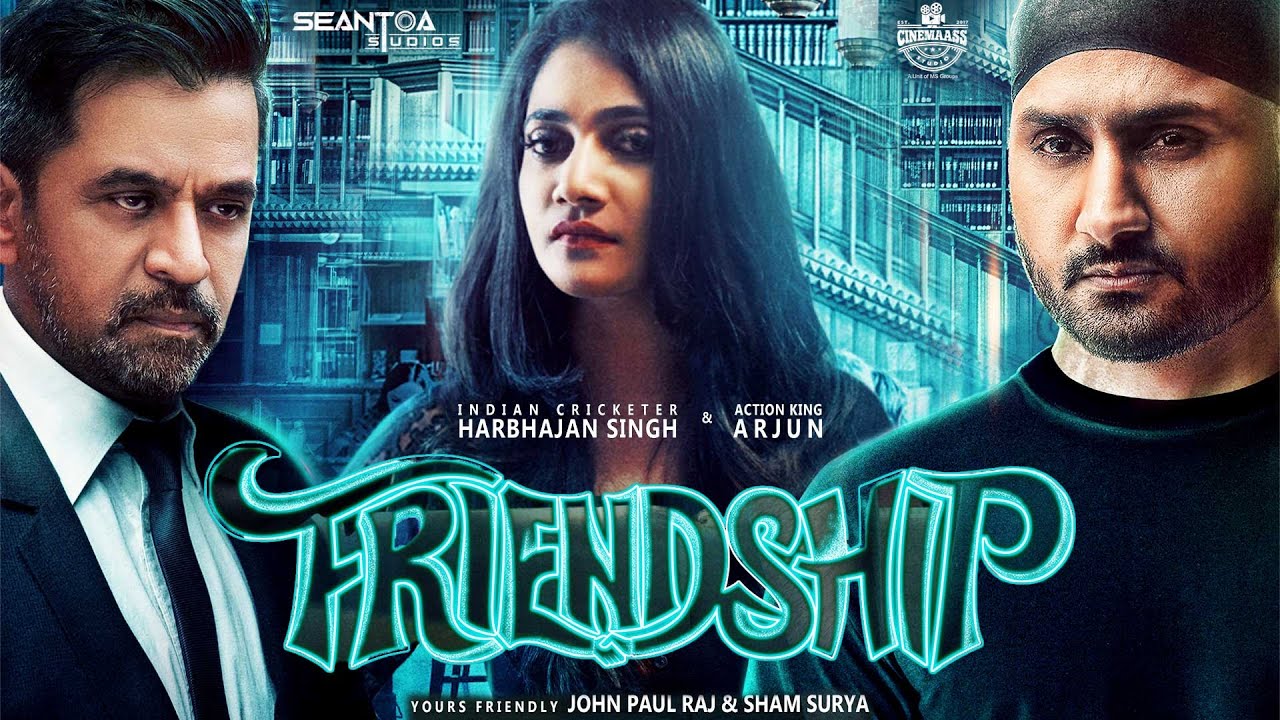 The film is jointly produced by Seantoa Studios and Cinemaass Studio with music by D.M.UdhayaKumar. 'Friendship' is directed by the duo John Paul Raj and Sham Surya. The film is expected to hit the screens in Summer 2021. As soon as Harbhajan shared the teaser not only the fans but the fans started to pour love through their comments. Also Read: Did you know that Cricketer Harbhajan Singh Has Already Debuted In Punjabi Industry ?

Well, we just cannot wait our Punjabi gabru to add another feather in his cap. Wish him all the luck for 'Friendship'.