A video from Mumbai is getting viral in which actor Ajay Devgn can be seen sitting in his car and a Nihang Singh can be seen criticising him for not supporting farmers for the ongoing farmer’s protest. He condemns Ajay for supporting the new farm laws and says, “He is the one who is against Punjab. How do you digest your food…? Shame on you…. You wear turban for your roles in the films yet you don’t support Punjab”. A man on the spot can also be seen stopping the Nihang Singh but still he did not stop. Not just this, he kept on asking the actor to come out of the car but he did not come. 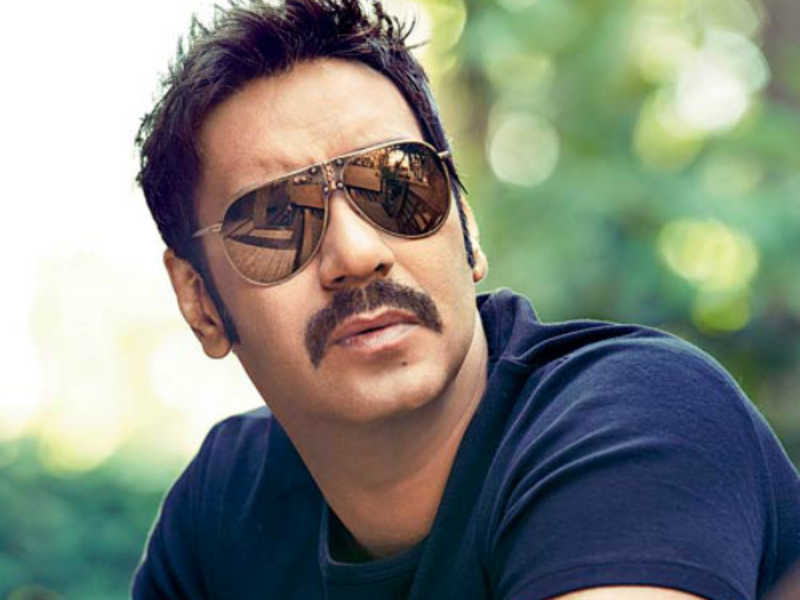 Another man on the spot also stopped the Nihang Singh and said he will not come out of the car but will speak later publicly and in response to which Nihang Singh again got infuriated. (watch the viral video below)

It all started after the tweet by Rihanna on February 2 in favour of ongoing farmers protest whereby, she tweeted, “Why aren’t we talking about this”? In response to which Ajay Devgn supporting Center wrote, “Don’t fall for any false propaganda against India or Indian policies. It’s important to stand united at this hour w/o any infighting” with a folded hand emoji. Also Read: Hollywood stars including Rihanna, Meena Harris & others support farmers protest, Kangana backlashes

Ajay Devgn will be seen in Alia Bhatt starrer Gangubai Kathiawadi playing the role of Karim Lala. The movie is directed by Sanjay Leela Bhansali and it will hit the screens on July 30, 2021. Also Read: A Write Up About Farmers Protest You Must Read