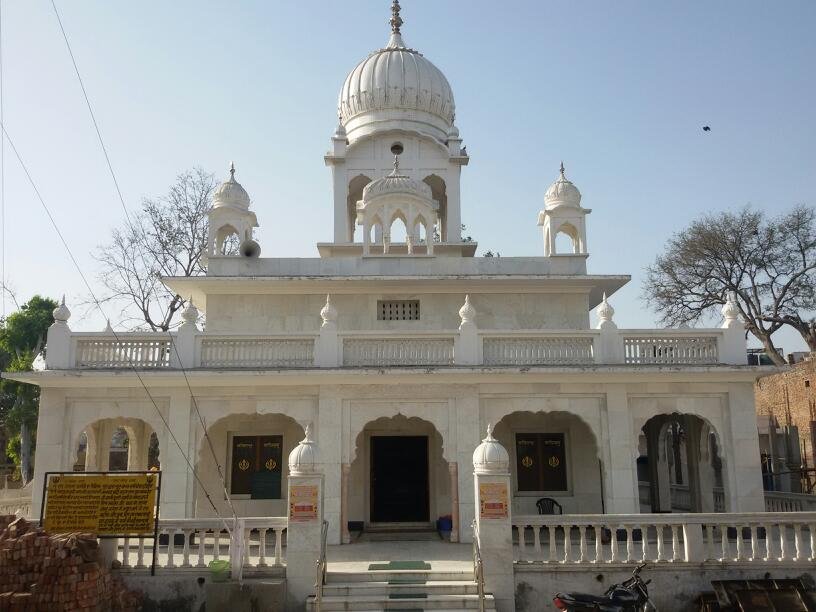 Guru Nanak Dev Ji came to Mathura - Vrindavan during Shravan Fair when there was crowd all over Mathura because people from every nook and corner of the country had come to the city to attend this fair.  While attending the fair Guru Nanak Dev Ji noticed people struggling for clean drinking water in that humid atmosphere since the water of the river had become muddy due to the previous day's rainstorm. 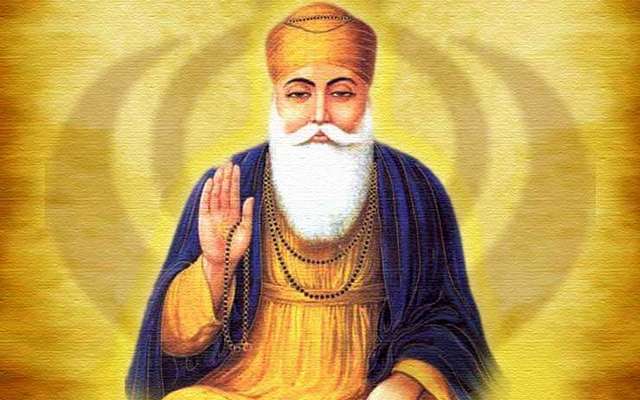 Currently, this shrine is located on Sarai Azamabad's Masani Road. The shrine's premises has a huge rectangular hall with verandah and a huge water tank with taps to mark Guru Nanak Dev Ji's incident.This shrine is visited by thousands of pilgrims every year and the number of visitors goes up especially on the occasion of Gurupurab. do you know how sardool sikander proposed his wife...