Punjabi lad, Aman Singh Deep is all set with his new movie “Mumbaikar”. The movie is directed by Honourable Padma Shri and National Award winner Santosh Sivan. In fact, the movie stars Vikrant Massey, Sanjay Mishra, Sachin Khedekar and Vijay Sethupathi amongst others. The film is likely to be a remake of the 2017 Tamil action thriller Mannagaram. The story of the movie revolves around the lives of migrants living in Mumbai and their survival. Action direction will be taken care of by Sham Kaushal. Also Read: "I Used To Think It's My Fault" Opens Up Neha Bhasin While Talking About Her Childhood Ordeals 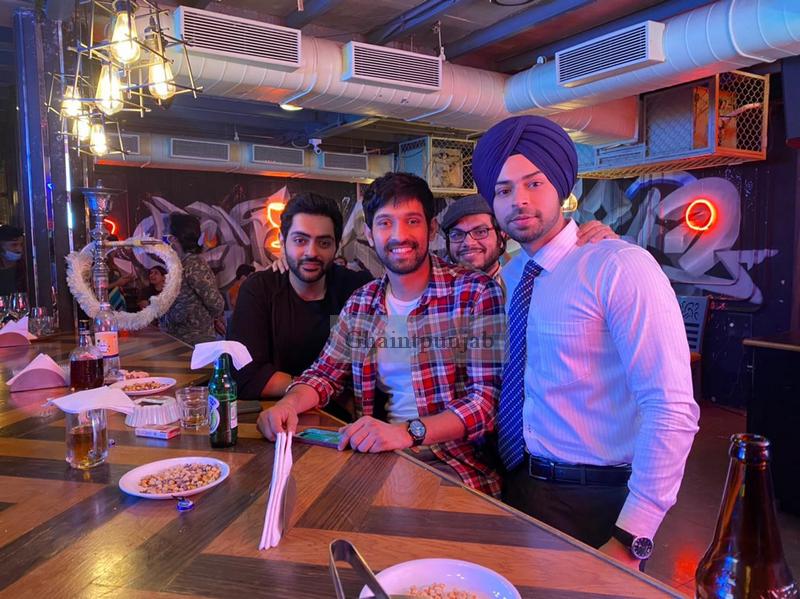 Aman, before this, has also worked in Ishqaa which was a Punjabi movie starring Nav Bajwa and Payal Rajput in lead roles. Apart from this, his other projects include Pind Surangpuria, which is yet to see a release. Singh, talking to Ghaintpunjab exclusively about his character, tells that he is playing a Punjabi lad who is the best friend of Vikrant Massey's character in the film. His character is fun-loving and jovial in nature. So, he can relate a lot to the character in real life. Also Read: Chandigarh-based Startup Creates World Record With 2800 National & International Artists 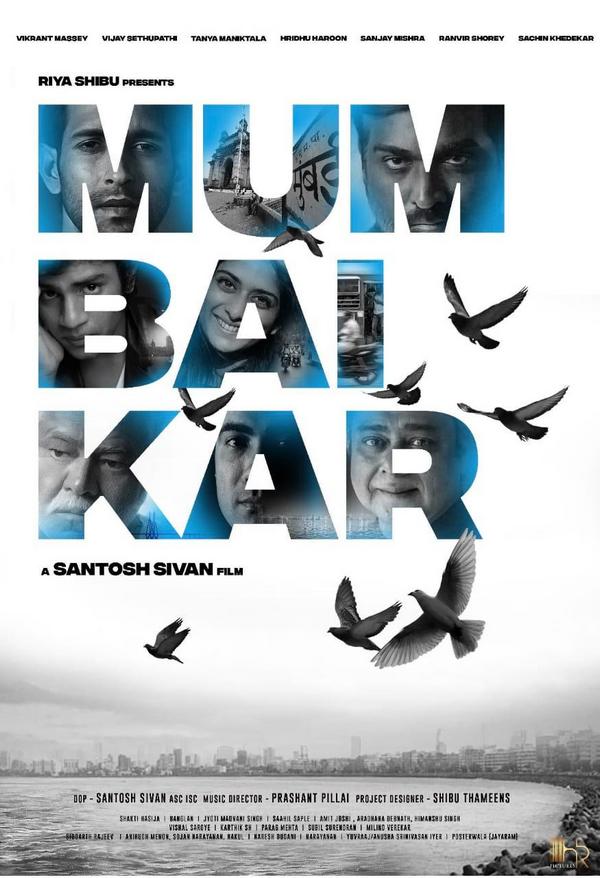 The poster features an ensemble cast of the movie with birds flying at Marine drive in the backdrop. Santosh Sivan is well known for his exceptional work in Bollywood and Tollywood. Also Read: Veteran Actress Jayaprada To Mark Her Pollywood Debut, Raj Babbar His Comeback In Bhoot Uncle Tusi Great Ho!