While new Punjabi films are yet to release in cinemas, but it’s not stopping the makers to announce and start new films.

Among the series of films based on Punjab's History “Takhatgarh” seems to be a new addition. Also Read: Jinne Jamme Saare Nikamme: Kenny Chhabra's Punjabi Film Goes On Floors 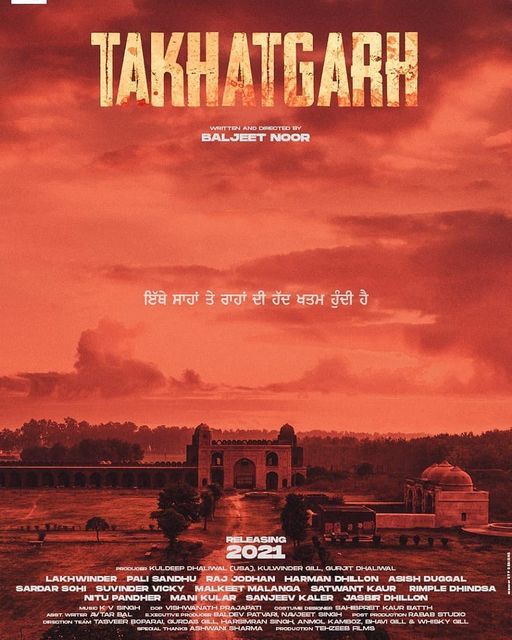