It's Confirmed! Ameesha Patel Will Mark Her Punjabi Film Debut With 'Fauji Band'

This time Nav will be seen not just in the camera frame, but also behind the camera, calling the shots from the director's chair. Besides direction, he has also written down the storyline of the movie along with Tata Benipal and Aman Sidhu. Also Read: Nav Bajwa's Honest Confession About Why His Films Tank At The Box Office!

The movie is being bankrolled by Ranjung Singh, Harman Bangar, and Amrinder Singh.

Cinematographer Grafty Kang has also been taken on board to shoot the movie. Kang has earlier been part of movies like 'Ishqaa' and 'Kitty Party.' Both these movies starred Nav Bajwa in the lead role and were directed by Nav himself. Also Read: Sehar: New Punjabi Film Announced With Roshan Prince, Nav Bajwa & More!

One may also get to see some action in the movie as action director Vishal Bhargav has also been signed for the duty of action direction. The distribution rights of the movie are yet to be acquired and its principal filming is expected to begin in the first quarter of the next year. Also Read: Tabu Was To Do A Punjabi Film With Irrfan Khan - Read For Details 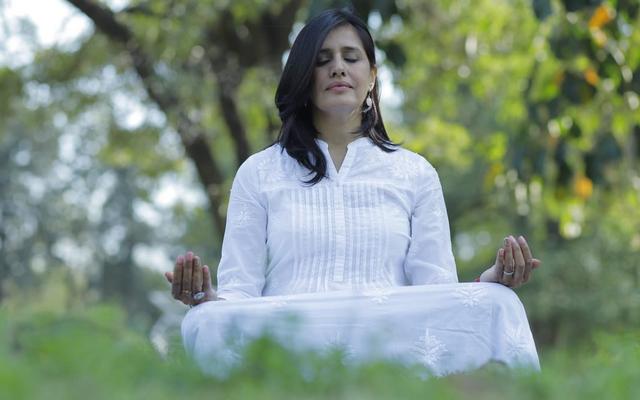 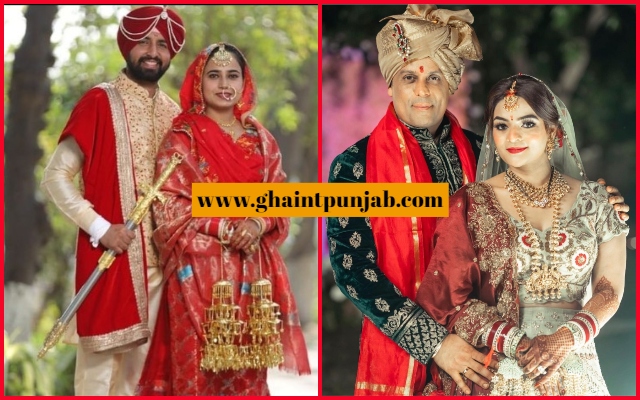