Shehzad Deol was recently seen as one of the strong contenders in Bigg Boss season 14 who managed to create quite a rage and storm on social media post his unfair elimination from the show. The backlash has been such that the team of the show is now posting polls to get public feedback hinting at his return to the Bigg Boss house. 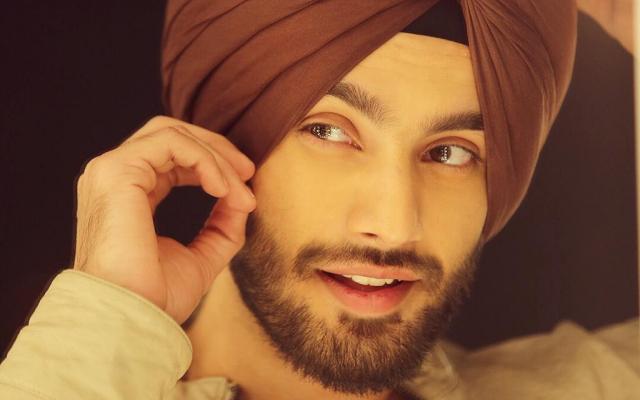 Already making a quick comeback post his stint on Bigg Boss, Shehzad is all set to be seen on screen with his new upcoming music video, 'Hold My Hand'.

An authentic Punjabi romantic number which is set to win hearts with its catchy tunes and vibrant feel, Hold My Hand will show Shehzad in a different light and a new avatar.

(Also Read: "My Turban Is My Crown And I Will Never Compromise It" - Shehzad Deol)

Shehzad who has been training in music for over 2 years now, and working on building his voice like his mother who is also a trained classical singer, is interestingly making his singing debut with Hold My Hand which is releasing soon!

Sharing the poster of the song on his insta handle, Shehzad quoted, "Wait hoya over! Life poori change hoyi pichle kuch dinaa ch but as promised, I am back and am not going to stop entertaining all of you! Excited to reveal my upcoming music video, HOLD MY HAND featuring Swaalina, From my heart to yours, are you excited too?"

Here's wishing this dashing sardarji all the best for this new endeavour.