Some of the biggest Punjabi hits had been released by the UK based label Moviebox which was recently removed from YouTube after a legal stand by an artist against the channel.

In a series of tweets, started by DailyEntXpress, it came to light that the YouTube channel of Moviebox has been removed from YouTube after which the team even tried to contact the video platform for a word. Soon after, it was said that the channel is back but only with audios and no videos.

A recent video post by Pakistani artist Akram Rahi came in as an explanation of what exactly happened to the channel. Akram Rahi's content was being uploaded on their channels without consent from the artist and on top of that, his own channel was facing copyright strikes for removal of that content that was originally his but was uploaded on the label. Akram Rahi was actively in conversation with Shazia Manzoor, and other artists from the fraternity and had been hearing similar stories from all of them. Rahi stated in his video that the culprits have earned crores by unlawfully uploading 94 of his albums and have paid him nothing in return, rather they challenged him to do whatever he wants. Finally, the artist took a legal stand and the channel has vanished from YouTube.

One of the biggest music labels of the UK, Moviebox controls the largest UK Bhangra catalogue in the world with content from labels like Kamlee Records, Multitone Records, Genie Records, Roma II, Serious Records, Kizmet Records & Silver Streak Records, to name a few.

Some of the top-notch Punjabi hits by artists like Jazzy B, Sukshinder Shinda, Hunterz, DJ Sanj, Jassi Sidhu, B21, Satinder Sartaaj, Abrar Ul Haq, Shazia Manzoor & Diljit Dosanjh, had been released on this label.

Some tweets that followed were:

DHAMI AMARJIT: I just watched the entire video and Akram Rahi basically said him and his legal team got the channel shut down via due process in the courts. What a turn of events. MOVIEBOX is one of the largest Panjabi record companies in the world. Crazy.

Ahsan: This is why artists should have control of their own social media.

According to DailyEntXpress, "Moviebox have put in a claim to YouTube & they may have videos up in 10 days but no clarity around that yet."

So for now, let's wait and watch what happens next. 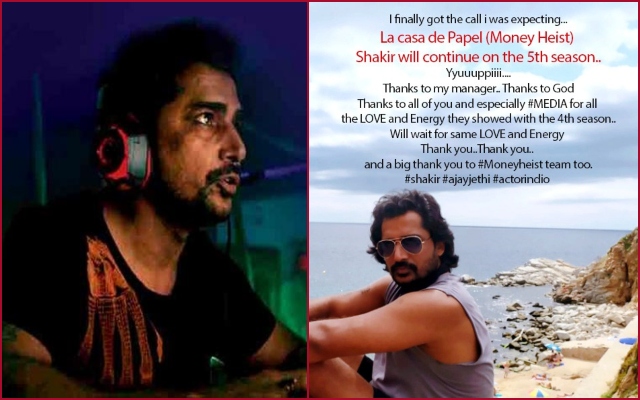