Celebrity fitness trainer, bodybuilder and model Satnam Khattra passed away today after a heart attack. The man was keeping unwell for the last few days. His sudden demise has left the industry in shock. The man was preparing to launch his own brand of fitness products and was waiting for COVID19 to settle down. The news about his death was shared by his coach Rohish Khera.

Satnam was immensely popular for the size of his biceps and has been training a lot of celebrities in Punjabi music and film circle. 31-year-old Satnam has a huge fan following of 361k on his Instagram page. He was the fitness coach at Khattra Fitness Club.

If sources are to believe, Satnam has been motivating the youth of Punjab to exercise and give up on drugs and ill-practices. The man himself emerged as a winner after being an addict for long. After an ugly divorce, Satnam chose to work more towards his fitness and set an example for many with his hard work. He was also titled as the man with the biggest arms!

Information about his last rites will soon be updated.

Who is Satnam Khattra?

Satnam Khattra is a popular fitness model and bodybuilder from Bhadson, a small village in Punjab. With a biceps size of 26 Inches, Satnam was known as the man with the biggest arms. The man completed his schooling from local schools in Punjab and during his school days, started participating in local Kabbadi competitions. He even participated in state-level Kabbadi tournaments. An ardent sports lover, Satnam started gyming at the young age of 15 to prepare himself for Kabaddi competitions. A true villager at heart, Satnam has also worked towards social causes. 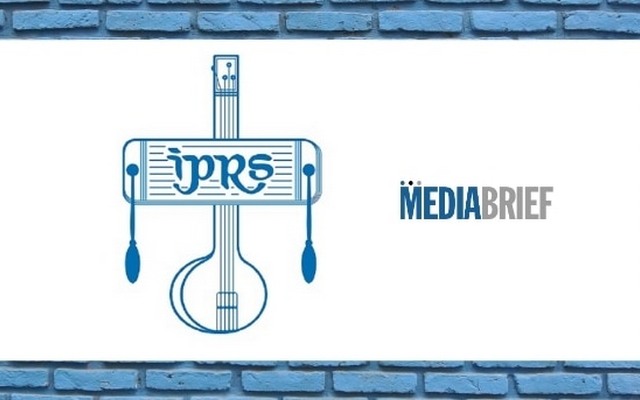 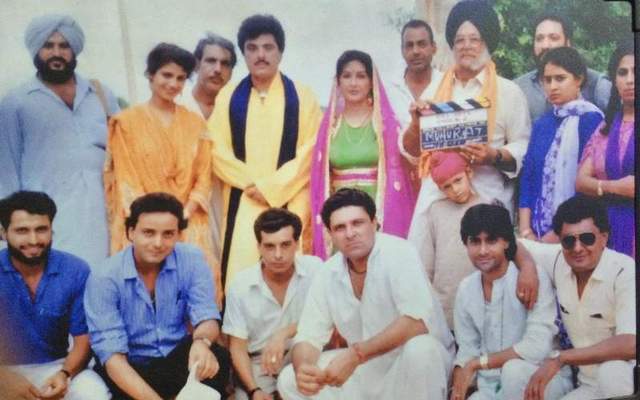