Popular model and actor Asim Riaz was attacked by unknown persons last night when he was cycling on the streets of Mumbai. The man shared the news about the incident through his social media story and even showed his followers his bruises. 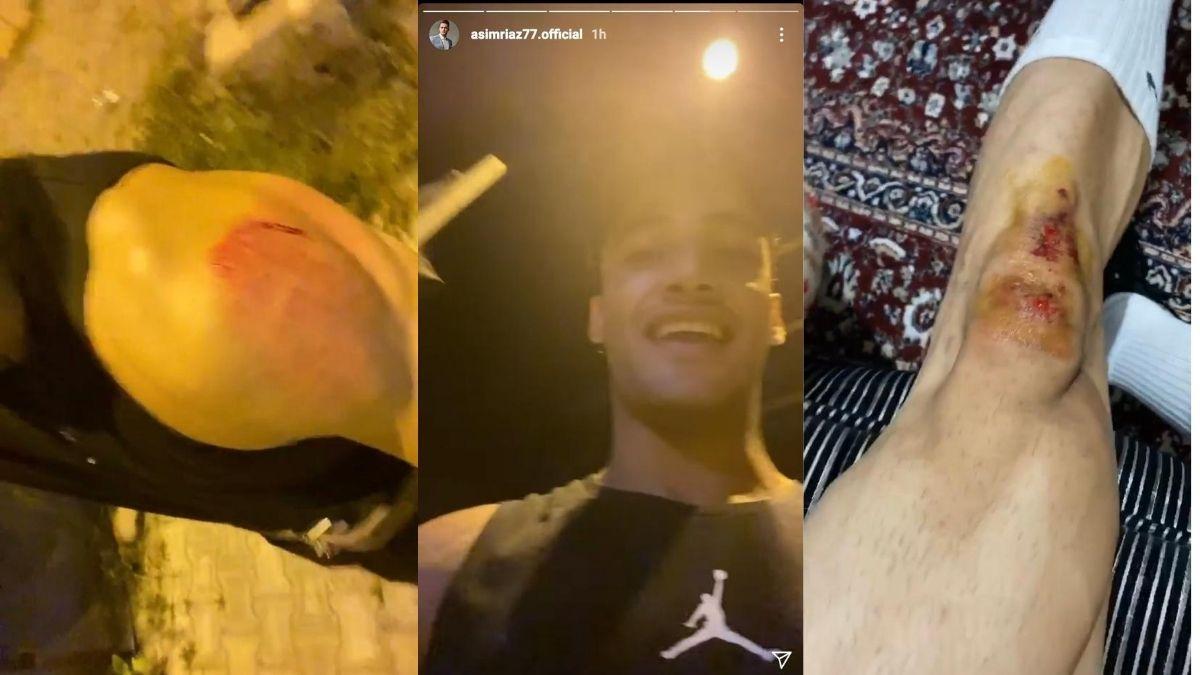 After Bigg Boss Asim Riaz gained immense popularity which led him to our very own Punjabi industry too. His affair with Punjabi model-actress Himanshi Khurana has also been a much talked about topic though their present relationship status is unclear.

Talking about the attack, Asim said, “I was cycling right now. I had some guys coming in on the bike and hit me from behind. Not from the front, everything is cool. I still don’t give up.” Asim’s fans however were most concerned and soon the hashtag #GetWellSoonAsim started to trend on Twitter. Many of his fans also urged him to go to the police and file a complaint.

What could be the reason for this attack? Hmm...

Here’s wishing him a speedy recovery.